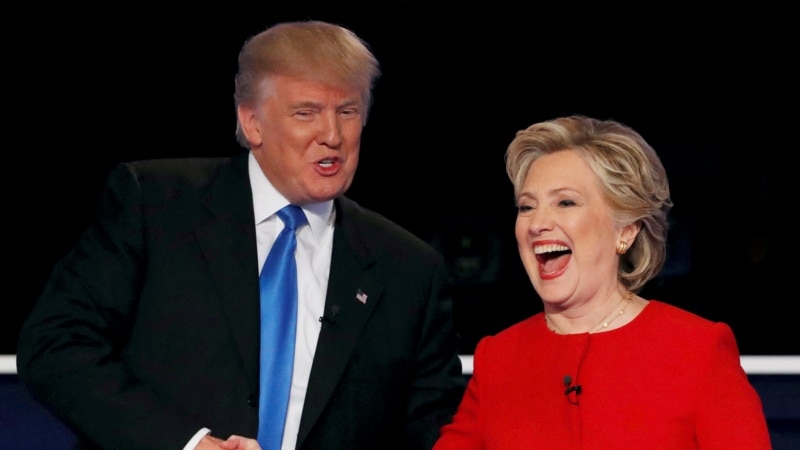 Former US President Donald Trump on Thursday sued his rival in the 2016 presidential race, Hillary Clinton, and other Democrats for allegedly trying to hurt his campaign by linking it to Russia.

The lawsuit includes a series of accusations that the former Republican president repeated during his four years in the White House that Clinton and the Democratic National Committee fabricated a link between his campaign and Russia, which triggered an “unfounded federal investigation” and a “media frenzy.” ”.

“Acting in collusion, the defendants maliciously conspired to weave a false narrative that their Republican opponent, Donald J. Trump, was in cahoots with a hostile foreign sovereign,” said the 108-page document filed in federal court in Florida.

The complaint denounces “extortion” and a “conspiracy to commit injurious falsehoods” and influence public confidence, among others.

The lawsuit seeks monetary compensation, alleging that Trump was “forced to incur expenses to be determined at trial, but are known to exceed $24 million and continue to add up, in the form of defense, legal and related expenses.” .

A Clinton representative did not respond to a Reuters request for comment.

The federal investigation into the Trump campaign’s ties to Russia has resulted in several convictions of associates of the former president for lying about his political activities.

In addition, it determined a Russian interest in helping Trump in 2016 and that his campaign tried to take advantage of Russian interference in the elections.

Pakistan .. The opposition protests the postponement of the motion of no-confidence against Imran Khan | News

Pakistan .. The opposition protests the postponement of the motion of no-confidence against Imran Khan | News