This weekend will see fresh strikes from London Underground drivers following a deadlocked row over the Night Tube.

Members of the Rail, Maritime and Transport union on the Central and Victoria lines will walk out for eight hours from Friday and Saturday evenings.

Unless there is a breakthrough in the row over the new rosters, the weekend strikes are planned to continue until June. 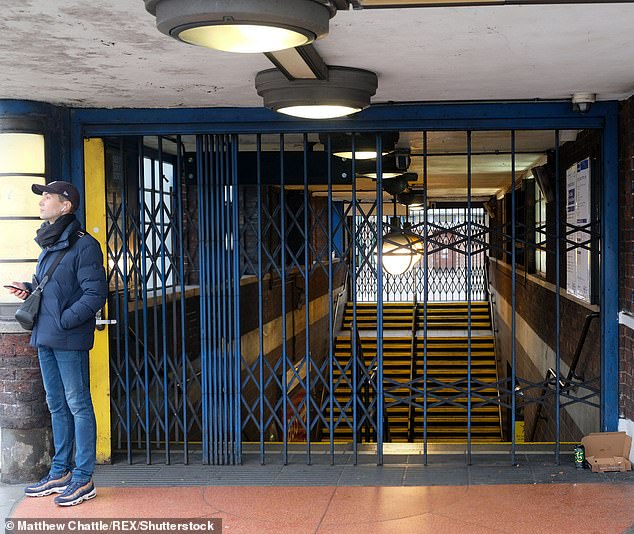 The Piccadilly line completely closed during the 32-hour London tube strike last month. This weekend will see fresh strikes from drivers following a deadlocked row over the Night Tube

The union has written to London mayor Sadiq Khan seeking clarification on whether night shifts will be compulsory.

‘I would like you to confirm that this is the position and as your Deputy has said “it is not the case that drivers will have to work a night shift.” 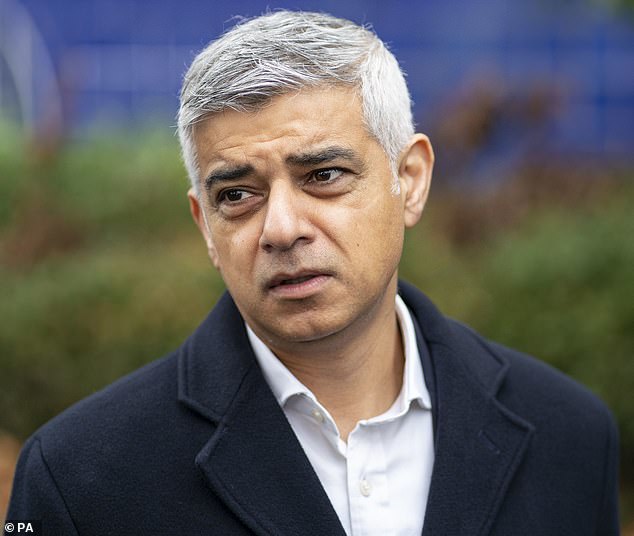 ‘As you know, this is the core principle underpinning RMT’s position. If you or London Underground can confirm the above that would be a significant step in the right direction and I believe would serve as the basis for positive discussions.’

A Mayor of London spokesperson said: ‘TfL has been clear that there will be no job cuts as a result of the changes made to the new rosters.

‘Staff who are rostered for night Tube duties will be able to swap with colleagues to other times of the day if preferred.’

Last week the union accused London Underground of blocking an attempt to make progress in resolving the row, during talks at the conciliation service Acas.

The RMT said it had offered to recommend suspension of the action if LU agreed a new set of ‘reasonable and realistic’ proposals. 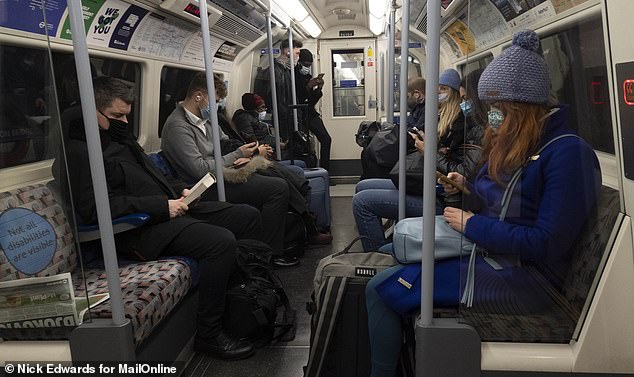 Passengers on the Jubilee line. Members of the Rail, Maritime and Transport union on the Central and Victoria lines will walk out for eight hours from Friday and Saturday evenings

Mr Lynch had said: ‘We are angry and frustrated that, once again, a proposal from our negotiators that would pave the way to lifting the current action has been knocked back by Tube chiefs.

‘Our proposal would deal with the central issue at the heart of this dispute – work-life balance.

‘We are not backing down; the action goes ahead and, with the Government on the point of lifting some Covid restrictions, it’s down to LU to start negotiating seriously.’

LU had attacked the strikes as unnecessary, and advised passengers to check services before travelling.