Tunisia and Algeria discuss the development of border regions, security and military fields 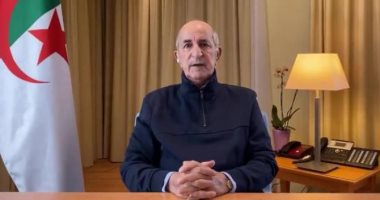 
The two sides reviewed – according to a statement by the Tunisian Prime Minister – aspects of bilateral cooperation, which include the security, military and consular fields, in addition to discussing the need to develop cooperation in the economic field.


They touched, during the phone call, to the fruitful and distinguished relations of cooperation between the two countries, which are based on brotherhood and good neighborliness, and the continuous desire to establish a strategic and solidarity partnership based on common interest.


The two sides discussed ways to coordinate bilateral positions on regional issues of common interest, and to expedite the organization of the 22nd session of the Tunisian-Algerian Joint Grand Committee.

Georgia election: All you need to know about key Senate runoff races

Boost your gut feeling: From a tummy massager to a tracker app, which is the best for IBS?