Local media reported that the Tunisian national team canceled its light training to get rid of fatigue after the 1-0 loss to Mali today, Wednesday, in the African Nations Cup, due to security concerns in Cameroon.

An armed group commander and a human rights lawyer said today, Wednesday, that separatist rebels killed a soldier during an attack on the city of Buea, which is located in western Cameroon and hosts 4 of the teams participating in the Nations Cup, including Tunisia.

Tunisia lost 1-0 to Mali after a chaotic end, as the referee blew the final whistle twice before the original time was completed, amid Tunisian objections.

The conflict in Cameroon has killed at least 3,000 people and forced nearly a million to flee. Both separatists and government forces are accused of abuses against civilians.

Tunisian media reported that the Cameroonian authorities requested the cancellation of Tunisia’s training in Buea, which witnessed many clashes between the army and the rebels, and receives the teams of Group F, which includes Mali, Gambia and Mauritania as well.

IAN BIRRELL: Why DID the science establishment try to silence fears Covid had leaked from China lab? 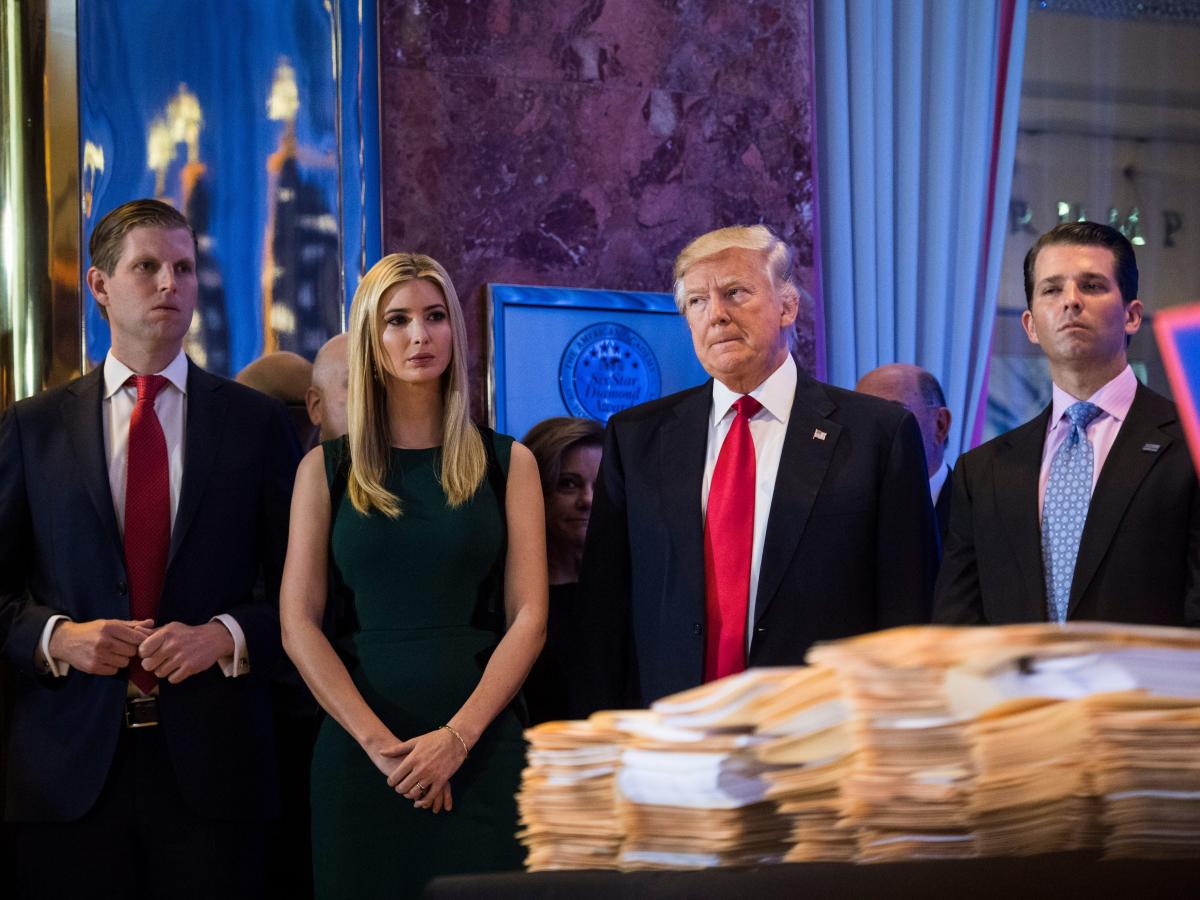