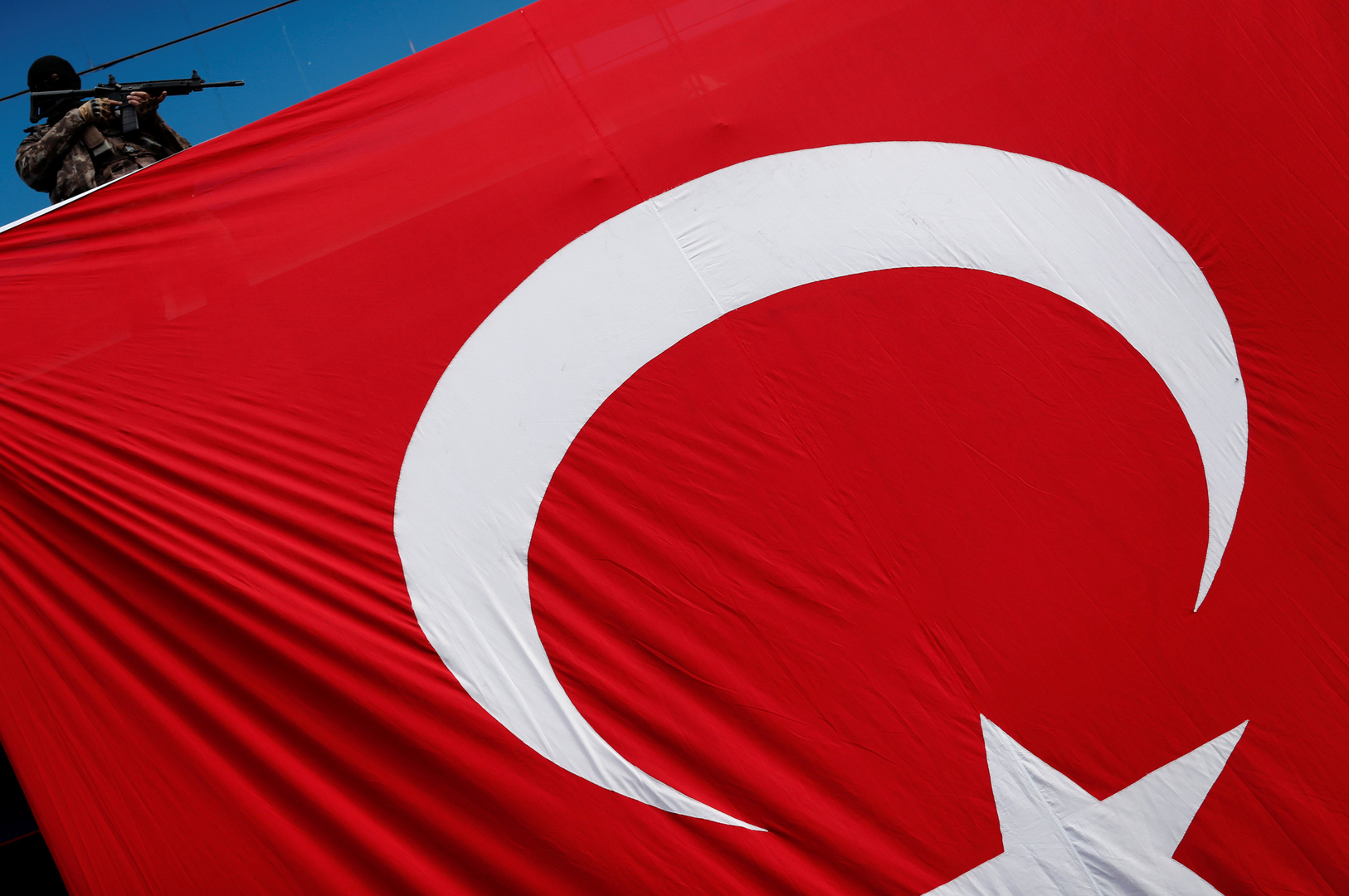 Turkey announced today, Thursday, that its intelligence services have received a prominent leader in the organization of the opposition preacher Fethullah Gulen, after his arrest in northern Cyprus.

The official Anadolu Agency reported that Ahmet Yegit, “an imam of the Gulen organization” was detained as part of an operation carried out by Turkish intelligence in cooperation with the police of the “Republic of Northern Cyprus”, which is not recognized by any country except Turkey itself.

The agency confirmed that the transfer today to the southern Turkish province of Mersin from the airport in Kyrenia in northern Cyprus, noting that an international arrest warrant had previously been issued against him by a court in the Turkish state of Hatay on charges of being involved in “terrorist activities.”

Turkish authorities consider Gulen, who is residing in the United States, the mastermind of the failed coup attempt in the country in mid-July 2016.