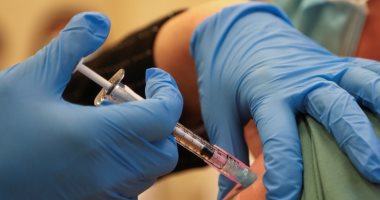 Today, Tuesday, the Turkish Ministry of Health data showed that a record increase in the number of daily deaths from the Corona virus reached 235 cases during the past 24 hours, which raised the total number of deaths to 16,881 cases..

The government imposed a curfew during weekdays and general isolation on weekends in an attempt to curb the increase in infections..

Turkey is the third country in the world in terms of the largest number of daily infections with the virus, after the United States and Brazil.

The Queen pays virtual visit to KPMG for their 150th anniversary

Newspaper: The heads of “Facebook”, “Twitter” and “Google” will appear before the US House of Representatives in March

Sen. Joe Manchin will vote "yes" on advancing a controversial piece of voting reform legislation on...