Turkey: We hope to quickly end the era of the Libyan conflict 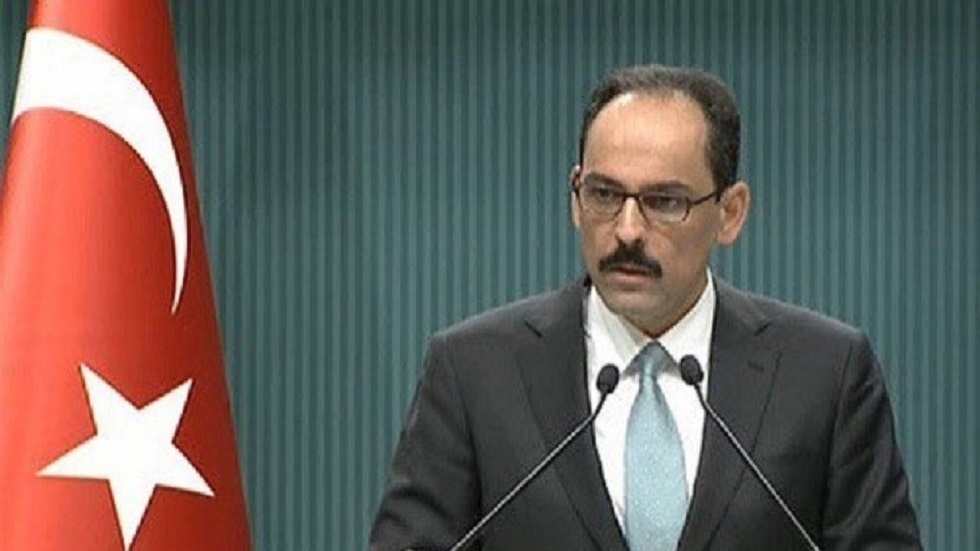 Turkish presidential spokesman Ibrahim Kalin expressed his hope that the era of conflict would end and a new administration and a transitional government would be established in Libya as soon as possible.

He said, “Turkey will continue to support the Libyan talks, and we will also continue to provide all forms of contributions to the progress of the political process led by the Libyans.”

He added, “We hope to establish a new model of administration and a transitional government in Libya as soon as possible, and to completely end the era of conflict.”

He continued: “Libya is a country with great potential and capabilities and has a trained manpower, and if these capabilities are used properly, it will rise economically and achieve its security and become a strong and influential country in North Africa.”

Kalin stressed that “Turkey is making unremitting efforts with its neighbors, strategic partners and allies in order for peace and stability to prevail in Africa, the Gulf regions, the Middle East, and the eastern Mediterranean.”