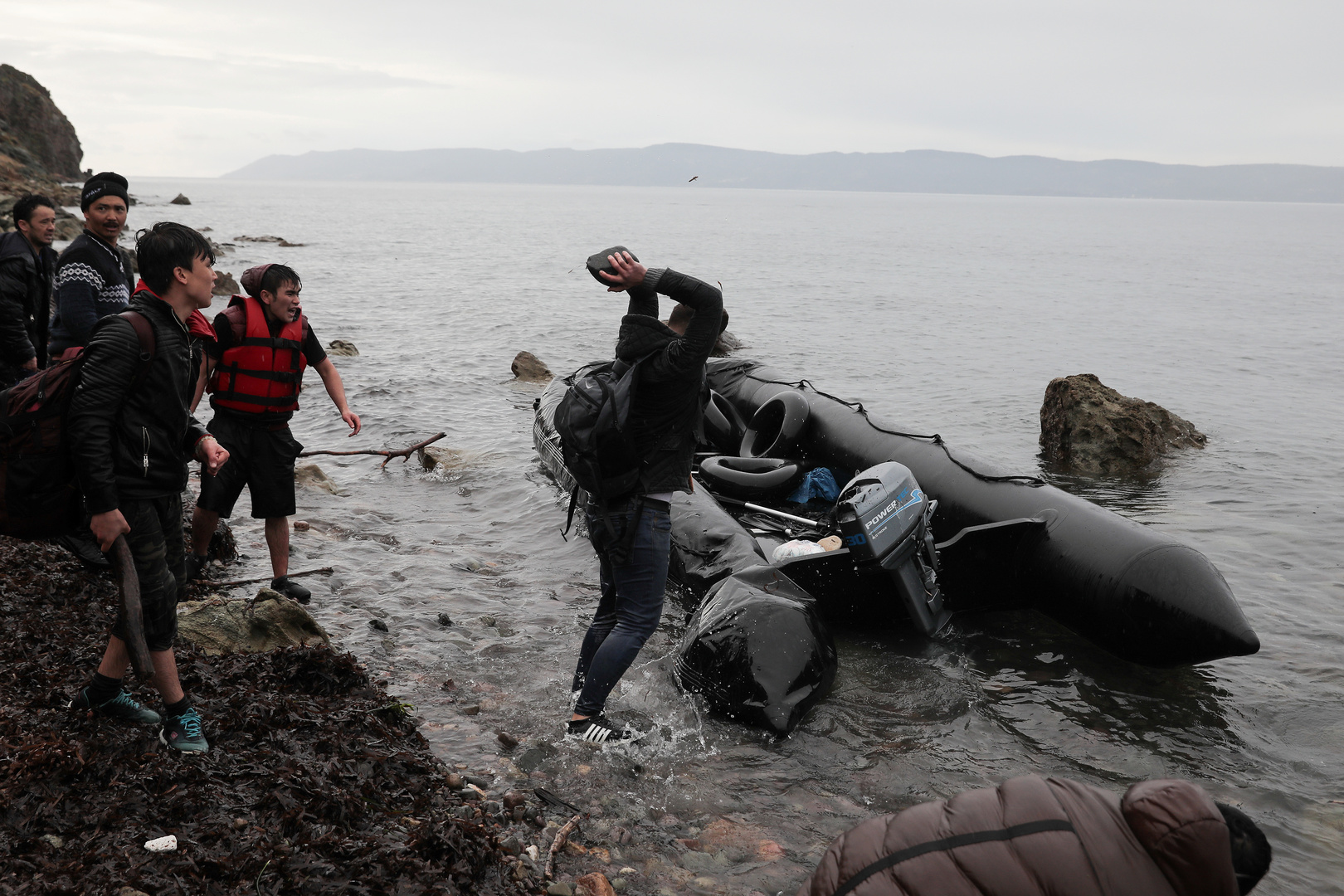 Migrants across the Aegean Sea

The Turkish Coast Guard announced the rescue of 37 migrants while trying to leave the country through irregular ways in the states of Mersin and Mugla.

In a statement, the Coast Guard Command stated that its crews had received a report of water leaking into a boat carrying irregular migrants off the coast of Anamur district in the state of Mersin, and rescued 16 people on board.

The Turkish “Anadolu Agency” reported that migrants sought help after the engine of their inflatable boat broke down off the coast of Dalaman district in Mugla, and Coast Guard forces rescued 16 migrants on board.

It indicated that coast guard crews off the coast of Bodrum district in Mugla rescued 5 migrants who were forced by the Greek coast guard to return to Turkish territorial waters.

She pointed out that after the migrants were transferred to the mainland, official measures were taken against them.

The Israeli army reveals an infiltration attempt from Lebanese territory