Turkish opposition: the government increases the citizen’s debts instead of his welfare 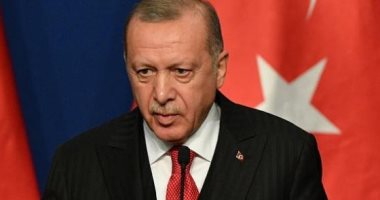 Oztrak indicated in a press conference, reported by Al-Arabiya news channel, Tuesday, that: “The Turkish government cannot protect people’s work, cannot provide alternative job opportunities, and cannot protect workers and retirees, and government banks no longer have the ability to give loans. As the currencies designated for the time of need were consumed in the central bank. “


On the other hand, Oztrak criticized the accusation by Turkish President Recep Tayyip Erdogan of veiled women within the ranks of the CHP of using the veil to spread the party’s propaganda, describing them as models, indicating that this way of thinking cannot produce reform in any field.


Oztrak said, “It is this same mentality that says that 2021 will be the year of reform. No one can trust a reform by this thought.”
Speaking to the Turkish president, he added, “Women are not cosmetics or models. The people of women and men will show you your place and your destiny in the ballot boxes at the nearest elections.”