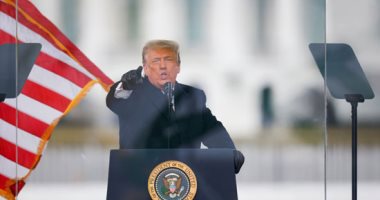 Twitter announced that it had temporarily suspended President Donald Trump’s account for 12 hours due to “repeated and serious violations” of the integrity rules of the social media platform..

She stated that if the tweets, in which the president continued to unfounded allegations of fraud in the elections, are not deleted, the account will remain closed, which means that the president will not be able to publish tweets from this account..

She added in a tweet that any future violations of the rules would lead to the account being suspended permanently.

Facebook also announced that it will block Trump’s page from posting for 24 hours due to violations of the site’s policy.

Official: The US Congress building is now safe

One in five children don’t know where milk comes from

EUR/USD could drop to 1.1758 according to the H&S pattern