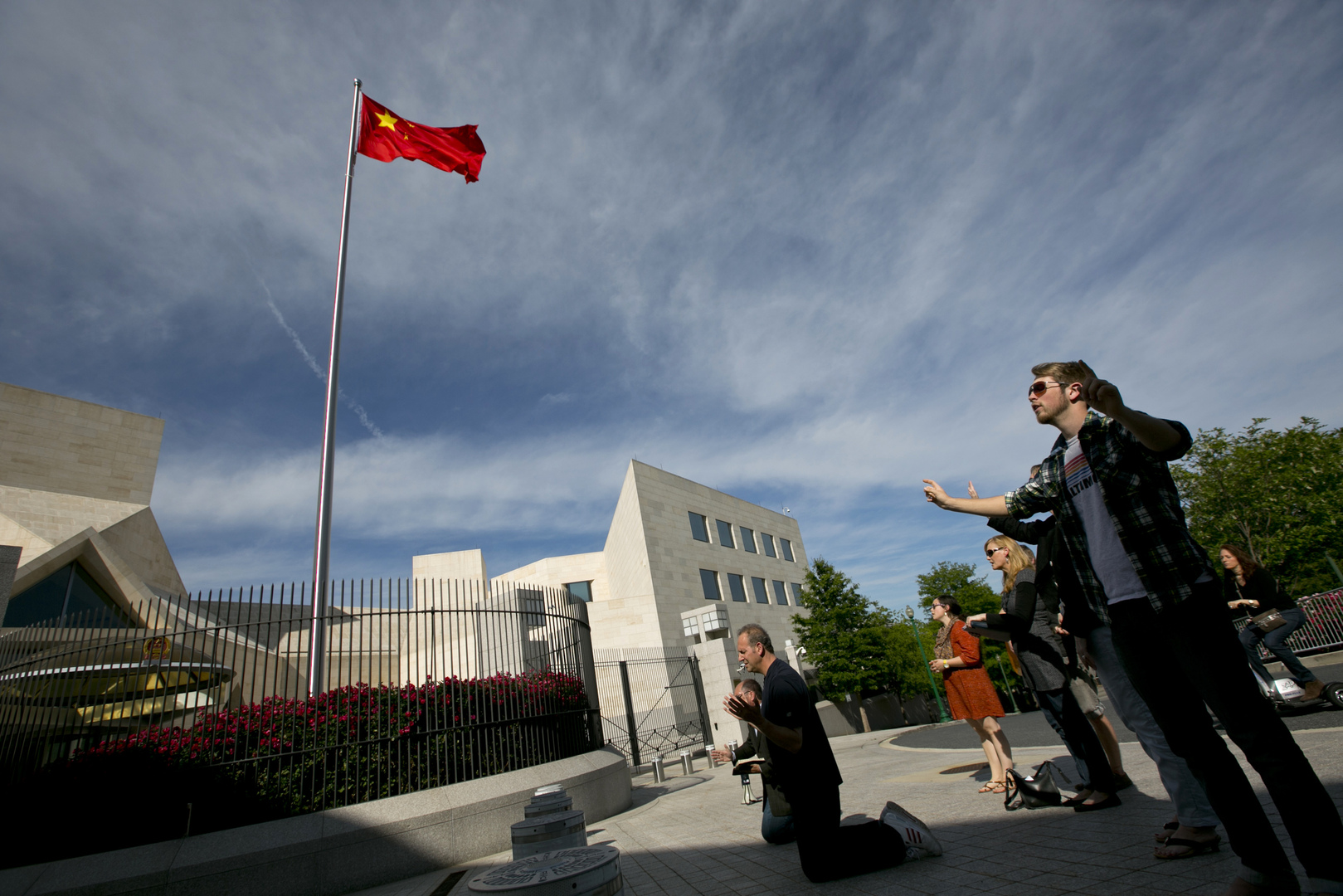 The “Twitter” social networking site suspended the account of the Chinese embassy in Washington for “violating the site’s rules” after it published a tweet about Beijing’s policies towards Muslim Uighurs in Xinjiang.

A spokesman for “Twitter” said that the site prohibits various types of discrimination against people on the basis of religion, ethnicity or nationality and based on their place of residence, age or privacy.

In its tweet, which was blocked by Twitter, the embassy said that Uyghur women “are no longer reproductive machines.”

What James Packer needs to do to save his $2.2billion casino