Two young Melbourne men suspected of having religious extremist motivations are facing terrorism charges over a fire and assault.

The 19-year-old and 20-year-old Epping men were arrested along with a 16-year-old Pascoe Vale boy in separate joint counter-terrorism raids in Melbourne’s north on Wednesday.

The 19-year-old will appear before Melbourne Magistrates’ Court on Thursday charged with an attempted terrorist act, intentionally causing injury, an act in preparation of a terrorist act and membership of a prescribed terrorist organisation (ISIS). 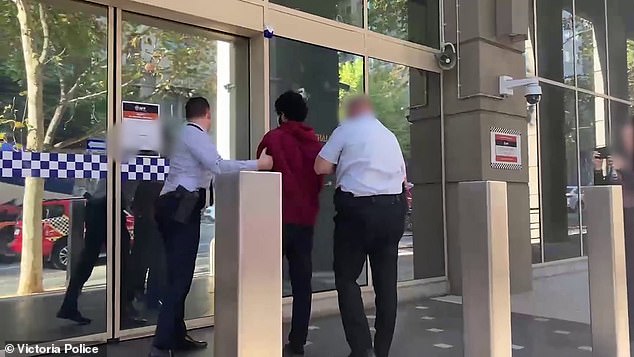 The 20-year-old is also due to appear before Melbourne Magistrates’ Court on Thursday charged with one count of an attempted terrorist act.

The 16-year-old boy was released without charge.

The trio came to the attention of police after a fire in bushland about 30 minutes from Epping on February 18 and an assault in a public place in metropolitan Melbourne on March 10.

Investigators believe the incidents may have been motivated by Islamic ‘religious extremism’. 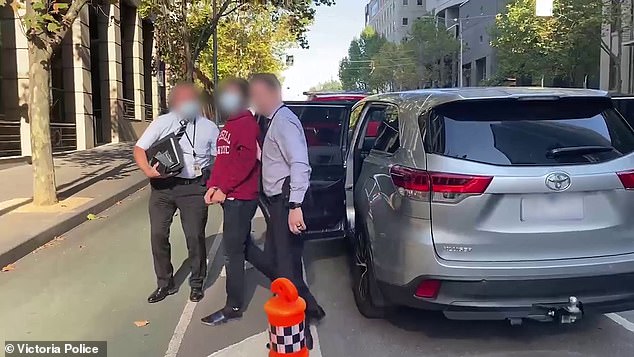 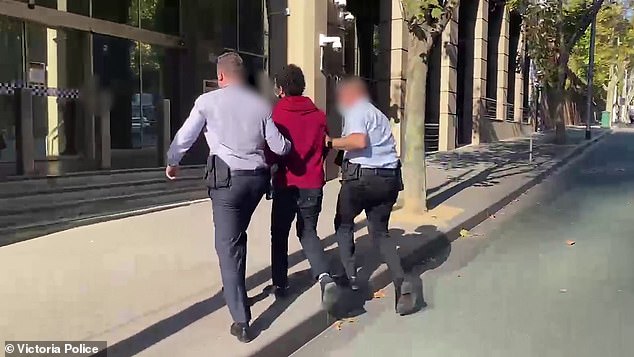 A 19-year-old allegedly attempted to engage in a terrorist act in Melbourne, police say

Assistant Commissioner Scott Lee of the Australian Federal Police’s counter-terrorism and special investigations unit said the nature of fire, in particular, had stoked their suspicions.

‘There is an ideology, and a violent extremist ideology, that has caused us concern, and it’s as a result of that ideology that we’re looking at these incidents being connected to a terrorism motivation,’ he told reporters on Wednesday.

‘There are certain aspects to the lighting of the fire that leads us to suspect it was a terrorism motivation.’

With all three suspects aged 20 or under, Mr Lee said counter-terrorism teams across the globe were encountering a ‘younger and younger’ demographic, with the Covid-19 pandemic pushing more kids online and exacerbating the problem.

Dubai ... put out a vehicle fire that spread to neighboring trees (photos)