Two off-duty cops face criminal charges after fleeing from fellow officers during wild 3.30am car chase through the Melbourne CBD

Two policemen have been stood down after they were allegedly involved in a wild pre-dawn pursuit in a luxury sports car in the Melbourne CBD.

The off-duty officers were allegedly among five men in an unregistered Mercedes that fled from police after running a red light in William Street. 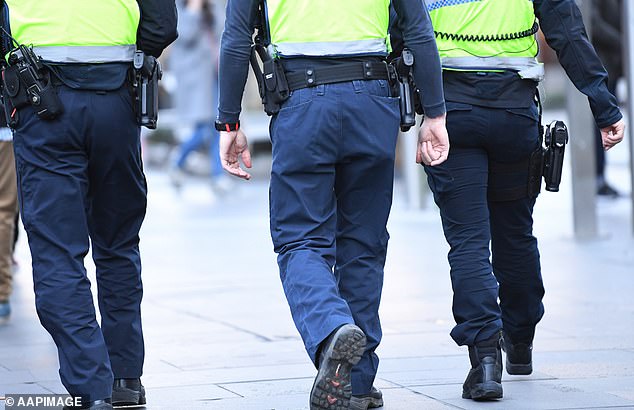 An off-duty senior constable, 28, from the Northwest Metro Region was arrested nearby by officers a short time later and later released pending further inquiries.

Police said he was expected to be charged with drug possession and was suspended with pay.

The second man, a 28-year-old probationary constable, was spoken to in relation to the incident and has also been suspended with pay.

Two of the three other men in the car were also identified but the fifth is unknown. 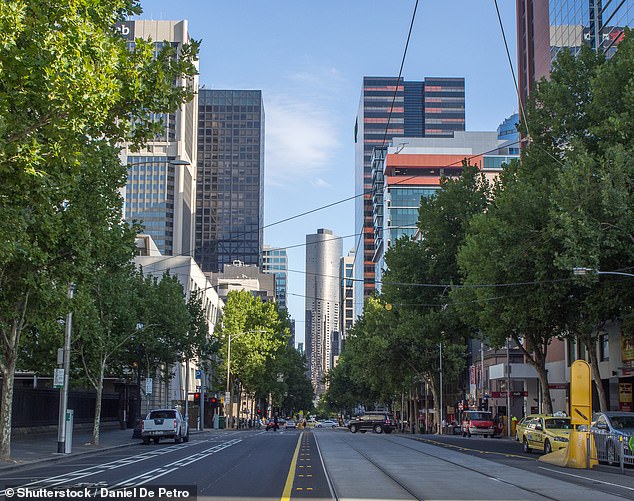 Professional Standards Command detectives are investigating the incident, which is yet to be referred to the state’s Independent Broad-based Anti-corruption Commission

Victoria Police said it initially didn’t disclose the alleged incident publicly because neither officer had been charged.

More than 300,000 equity release customers could save an average £33k