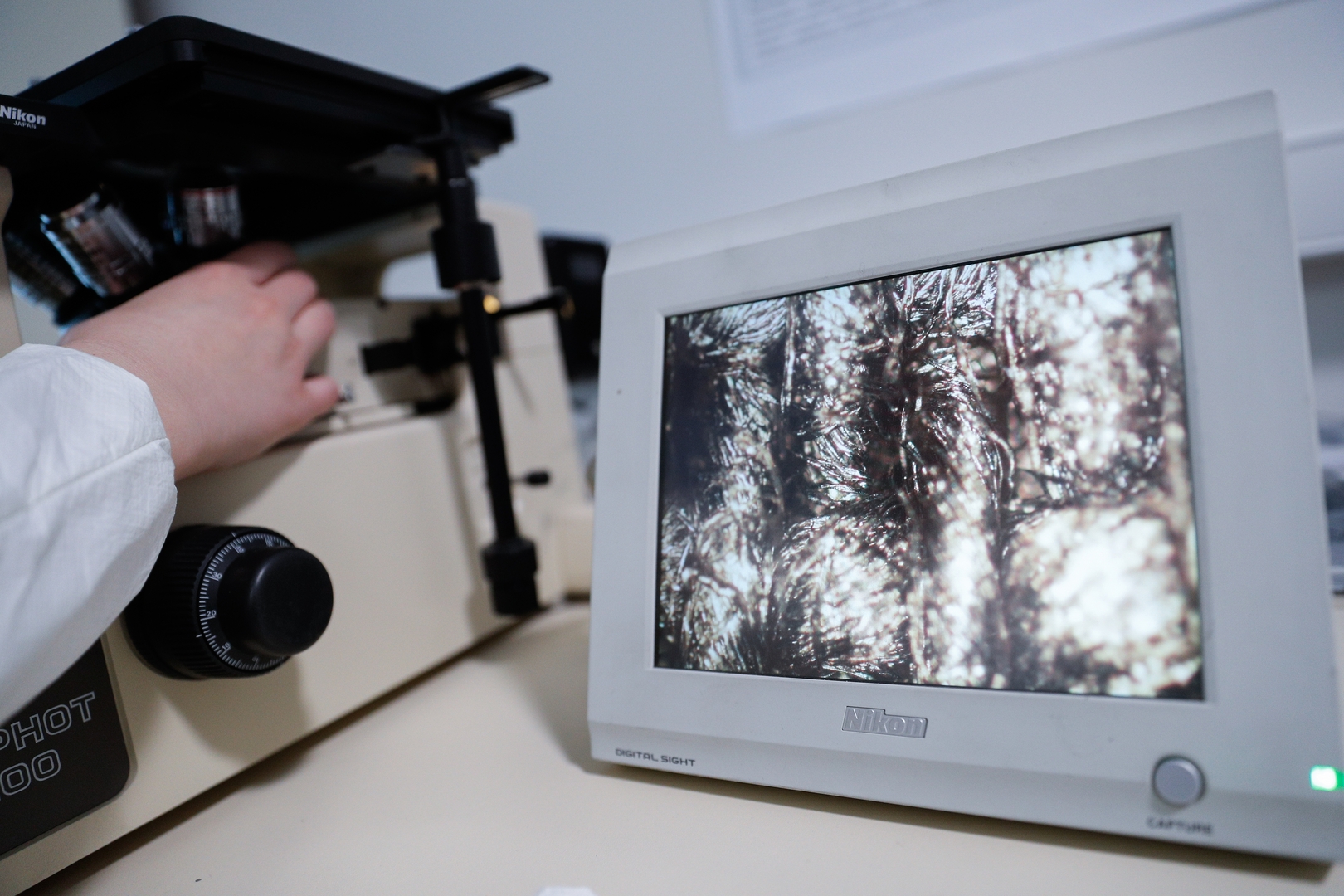 Two Russian scientists in the field of immunology and biology discussed the phenomenon of multiple strains of Corona, and explained their origin and how to identify them, in light of the last strain discovered in Britain.

Immunologist Vladimir Bulibuk pointed out that “Corona is an RNA-based virus, and it is mutating strongly. There are already several thousand of these point mutations, and not all of them lead to the kind of changes in characteristics worth talking about. And if we interacted at the beginning of the epidemic. With almost every change, we are really tired of it, and that is why the reaction was so slow. “

The Russian human immunology specialist pointed out that “it was necessary to ensure the spread of this new mutation, and if this spread remained isolated, or only led to a local outbreak, this would not call for an alarm. But the mutated virus managed to spread, and this is a different story “.

Regarding the unusual symptoms that can be detected with this mutated virus, Pollock said: “There is no need to talk about any new symptoms, especially for those infected with this particular strain, which have not been distinguished primarily in Britain through symptoms. Health institutions specializing in virology in countries are constantly monitoring.” And track the virus genomes in patients (study and decoding). And when they began to discover that patients often detected something unusual, this matter became a green light for them to start talking about a new strain.

As for the professor of biological sciences at Moscow University, Nikolai Nikitin, he believes that “people who enter the clinic with serious infections take a swab from them, and the virus is isolated and its genome is determined, that is, reading the RNA sequence in which all the proteins of this coronavirus are encoded.” Compare these sequences with those in the database. Thus, virus mutations are identified. “

Regarding the time required to understand the characteristics of the new strain, the academic pointed out that this “usually takes at least a few weeks, as a series of experiments must be conducted related to infection with this virus. First of all, scientists need to read the entire genome sequence and determine how it differs from those circulating strains.” In fact, suppose that the British strain is already known, there are about 18 mutations. Now scientists have to work hard to study this modification of the virus in animals. It is necessary to understand how quickly it (the new strain) reproduces, and how efficiently it attaches to a surface The cell. It is necessary to note how this affects people, how fast it is transmitted, how many people will be infected with it, what are the complications, mortality rate, etc. For these reasons we will not receive any important new information before the New Year arrives.

And whether the vaccinations against the new mutations work or not, the professor at Moscow University replied, noting that “the final answer can be obtained as part of the research that will be conducted with the new strain. But most vaccines target the field of binding receptors for the spike protein for the SARS-Cove virus -” 2) If the mutation is in this area, then the virus will not be contagious, and it cannot infect anyone. Since it does infect, the performance of vaccines should not be affected, but this also requires additional investigation.

Planning a trip to Las Vegas? Make sure your favorite hotel is open.