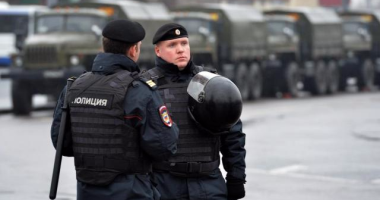 Interfax and TASS news agencies quoted a source as saying that two law enforcement officers were killed in a shootout in Grozny, southern Russia, on Monday.

Grozny is the capital of Chechnya, a predominantly Muslim region that has seen attacks and insurgencies since Moscow fought two wars with separatists there after the collapse of the Soviet Union in 1991.

What causes diarrhea and is it a sign of “Covid-19”?