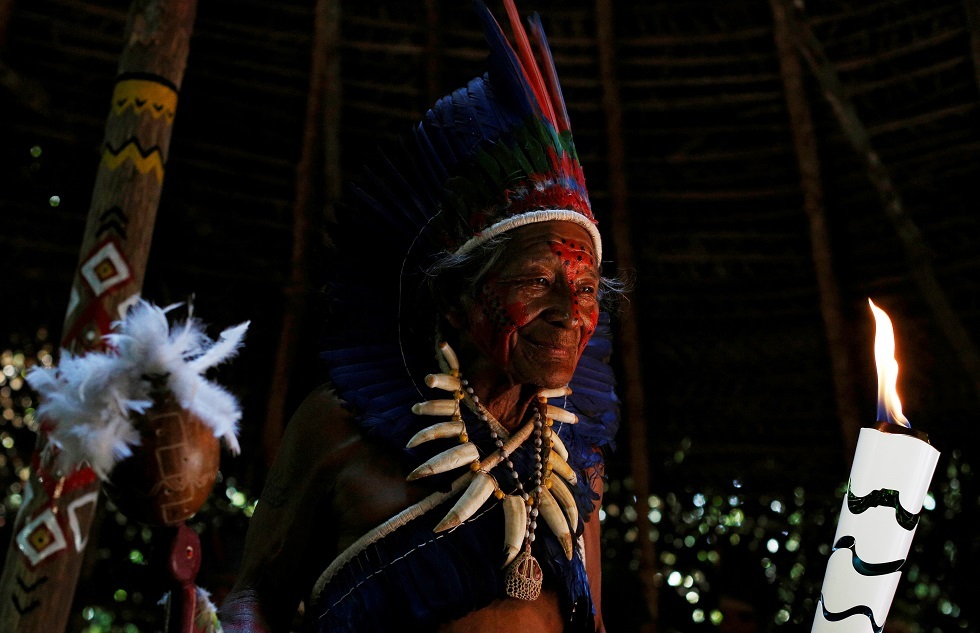 The indigenous people of Brazil

Two of Brazil’s leading indigenous leaders have asked the ICC to open an investigation into President Jair Bolsonaro’s “crimes against humanity”.

“Since Bolsonaro became president in January 2019, the destruction of the Amazon has accelerated without any measures being taken,” said the lawsuit, published by the French newspaper “Le Monde”.

She added that deforestation increased “by 34.5 percent within a year, the assassination of indigenous leaders reached an 11-year high, and environmental protection associations were closed or threatened.”

The two tribal leaders noted that “the killings, forced displacement of the local population, and persecution amount to crimes against humanity.”

The Bolsonaro government has proposed legislation to broadly ease restrictions within the Amazon regions on agriculture, commercial mining, and oil and gas extraction.

Activists are pushing for environmental genocide to be added to the crimes that the ICC can prosecute, as well as genocide, crimes against humanity and war crimes.

How can I get over my needle phobia?