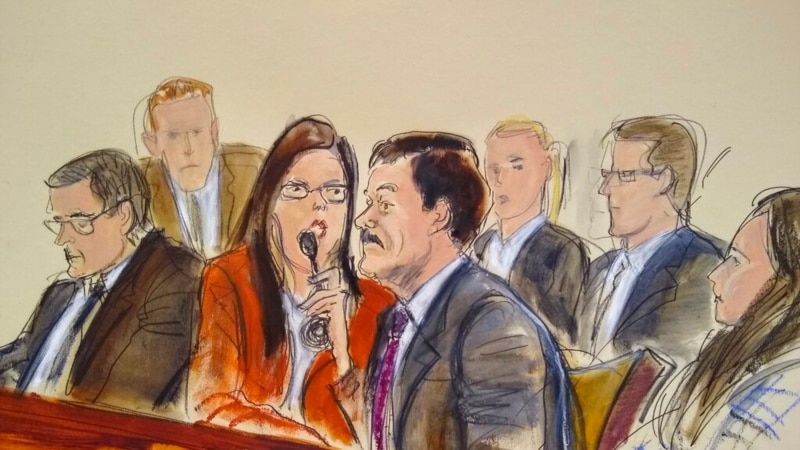 THE Mexican had asked to overturn the conviction imposed on him in 2019 for drug trafficking.

“Judge Brian Cogan conducted a diligent and fair three-month trial (…) for these reasons, the resulting judgment is affirmative,” considered the Court of Appeals, which issued a decision of more than 40 pages.

In October, Guzman’s lawyers said his conviction should be overturned, claiming that members of the jury read newspaper articles that caused them to be prejudiced toward the Mexican. They also called the confinement to which El Chapo was subjected in prison “unjust,” which blocked him from preparing his defense.

A New York court convicted Guzmanin July 2019 to life in a maximum-security prison to prevent further escapes. He was convicted of trafficking tons of cocaine, heroin and other drugs into the United States as leader of Mexico’s Sinaloa cartel, where prosecutors said he amassed power through assassinations and wars with rival cartels.

How much will you earn if you invest a thousand dollars in the top 4 cryptocurrencies? | leadership

How much will you earn if you invest a thousand dollars in the top 4 cryptocurrencies? | leadership