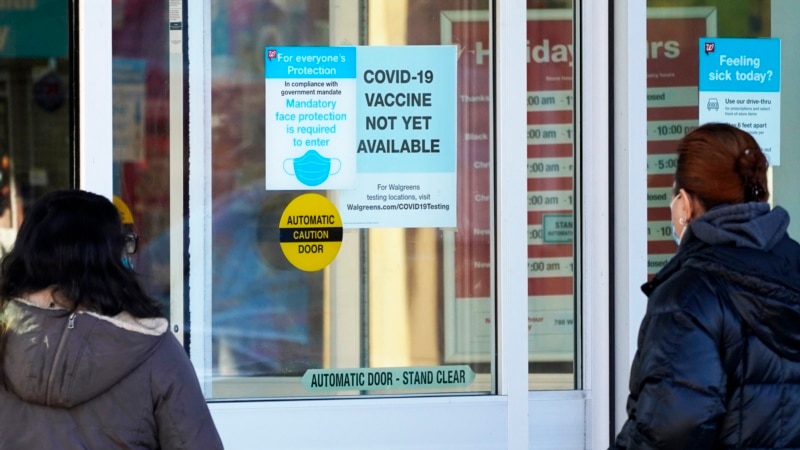 Researchers from the Centers for Disease Control and Prevention (CDC) revealed that there have been fewer serious infections from the outbreak of the omicron variant of COVID-19, despite its highly contagious nature.

According to a study, released this week by the agency, the number of patients admitted to intensive care units between Dec. 19, 2021, and Jan. 15, 2022 – the period considered the peak of omicron disease in the U.S. – was approximately 26% less than the delta outbreak.

In addition, the figure represents a 29% lower than last year’s increase in new COVID-19 infections during the winter months.

The researchers say the lower number of severe COVID-19 cases during the omicron surge is due to several factors, including the increase in people immunized with the vaccine and those who also gained immunity from previous infections.

Ukraine crisis.. Moscow receives Washington’s response regarding its security guarantees, and an American expectation of Russia’s invasion of its neighbor in mid-February | Politics news

Ukraine crisis.. Moscow receives Washington's response regarding its security guarantees, and an American expectation of Russia's invasion of its neighbor in mid-February | Politics news