Uber can KEEP its London licence after court ruling

Uber has kept its licence to operate in London following a court ruling today despite a magistrate criticising ‘historical failings’ by the ride-hailing service.

Deputy chief magistrate Tan Ikram allowed its appeal against Transport for London’s refusal to renew its operating licence after it was removed due to safety concerns.

He declared that it was a ‘fit and proper’ company to operate minicabs in the capital, following a four-day hearing at Westminster Magistrates’ Court earlier this month. 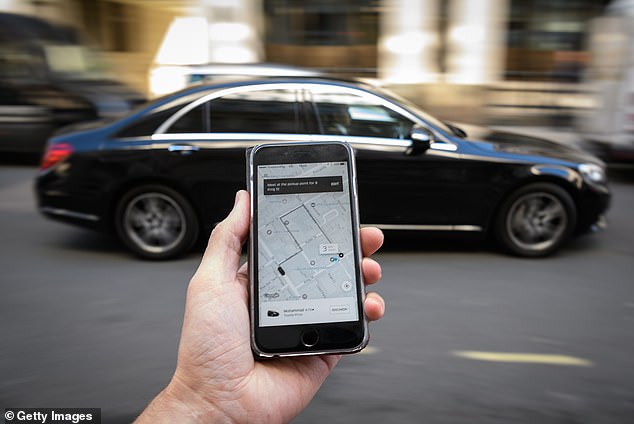 Mr Ikram said today: ‘Despite their historical failings, I find them, now, to be a fit and proper person to hold a London PHV (private hire vehicle) operator’s licence.

‘I do, however, wish to hear from the advocates on conditions and on my determination as to the length of a licence.’

TfL had rejected Uber’s application for a new London licence in November 2019, due to ‘several breaches that placed passengers and their safety at risk’.

It found a change to Uber’s systems had allowed unauthorised people to upload their photos to legitimate driver accounts, enabling them to pick up passengers. 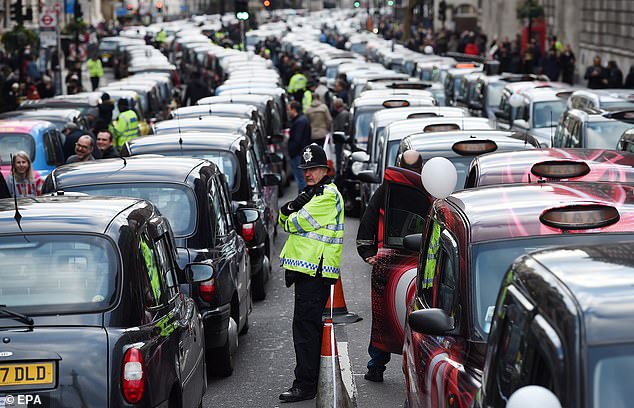 Uber, which is based in San Francisco, California, had been allowed to continue operating in London until the appeal process was completed.

The company was previously granted a short-term licence by a judge in 2018, following TfL’s decision not to renew its licence in September 2017.

Uber argued that it since assuaged concerns over insurance verification and driver identification since TfL refused to grant it a new licence last year.

The company claims that more than 3.5million Londoners ‘regularly’ use its app, but there is now increasing competition from rivals such as Free Now, Ola and Bolt.