The deadline for completing group matches in the Champions League and Europa League has been extended to the end of January as UEFA try to Covid-proof both competitions.

Clubs have been told that — as an ‘absolute last resort’ — they can play fixtures up to January 28, well beyond the usual December finishing point.

Matches may be played at neutral venues, should Government rules prevent one of the sides travelling. 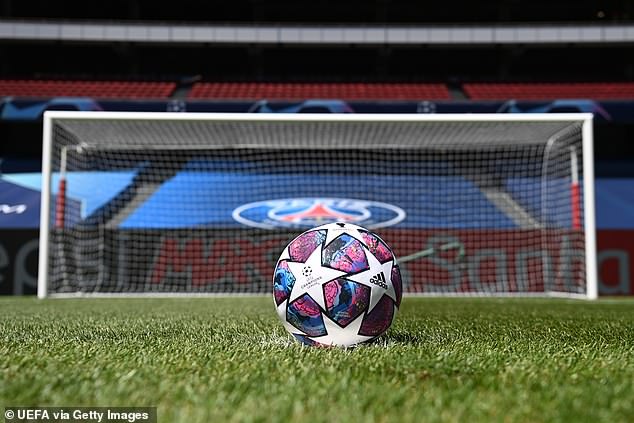 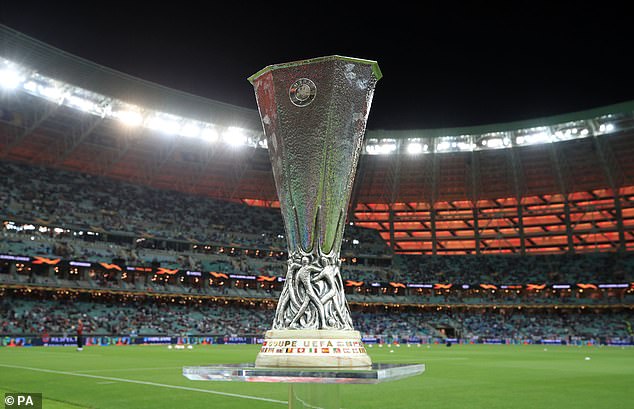 If clubs cannot finish fixtures by then, UEFA will decide who qualifies for the knockout stage for the Champions League and Europa League (trophy pictured above)

If all group matches cannot be completed by January 28, UEFA’s executive committee will decide which clubs qualify for the Champions League round of 16 and the Europa League round of 32.

Some countries hold exemptions allowing for visits from elite athletes, but others do not.

Should the visiting club be banned from travelling to their opponents’ country, it would fall on their hosts to come up with an alternative venue. 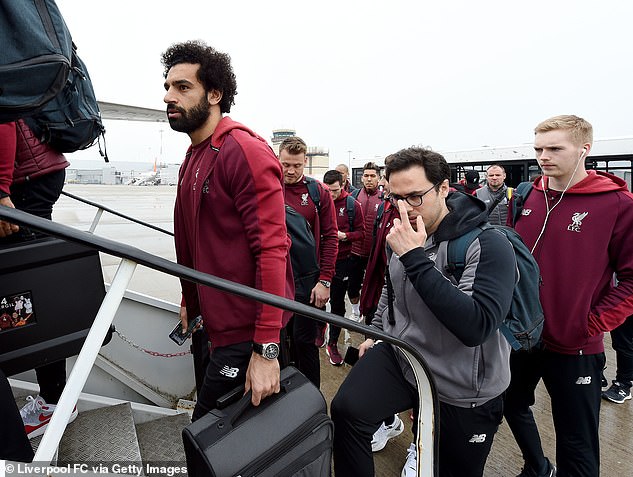 If clubs can’t travel to their opponents’ country, the home side must provide another venue

The home club would have to pick up the costs of the switch. If they cannot find a different venue and fail to fulfil the match, they will automatically be deemed to have lost the game 3-0.

If the visiting club is barred from travelling by its own government, the home club will be asked to find a new venue.

If they fail to do so, UEFA will step in and decide where the game will be played.

Any club refusing to play will be deemed to have forfeited the match, again by a score of 3-0.

Robot and 14 surgeons work on a single cancer patient

TEACHGUITAR.com HOME PAGE – Could YOU earn a living from your ability to play guitar?

TEACHGUITAR.com HOME PAGE - Could YOU earn a living from your ability to play guitar?