The Georgian competitor’s nose was split open during the fight and the 25-year-old was covered in blood after the fight, which was decided just five minutes into the first round of the Abu Dhabi contest.

Jojua suffered a nasty elbow to the face in the flyweight contest to pick up the injury and she held a blooded sheet to her face as Maverick was deemed the winner in the technical knockout. 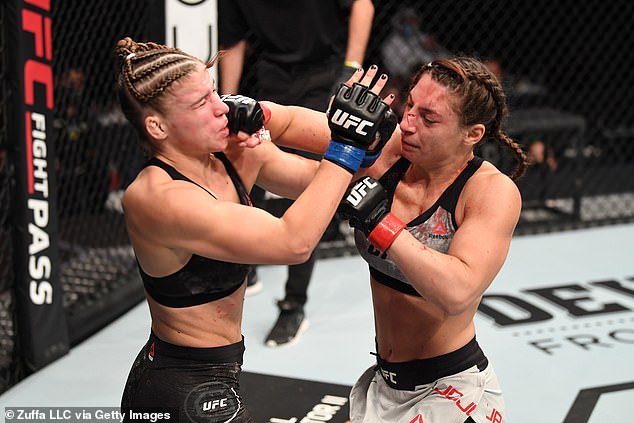 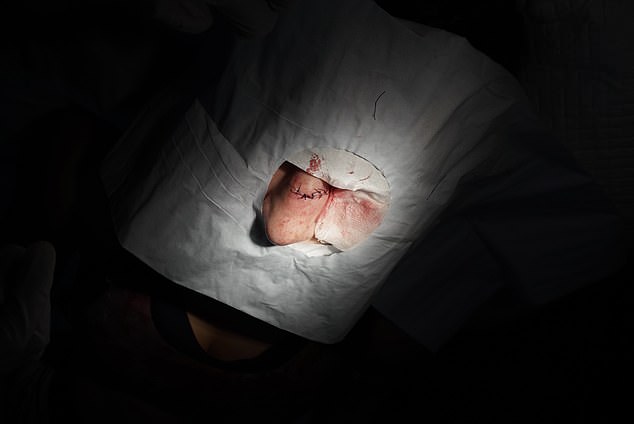 However, UFC president Dana White was quick to reassure fans of the Georgian that her nose was not broken in the flyweight clash on Saturday night.

White posted an image of Jojua being treated for her injuries in hospital, with the nose being stitched up to heal the wound.

Defeat on Saturday was Jojua’s fifth in her career, with the 25-year-old picking up eight UFC wins overall.

Maverick, meanwhile, picked up her tenth career win over the weekend in the Abu Dhabi event. 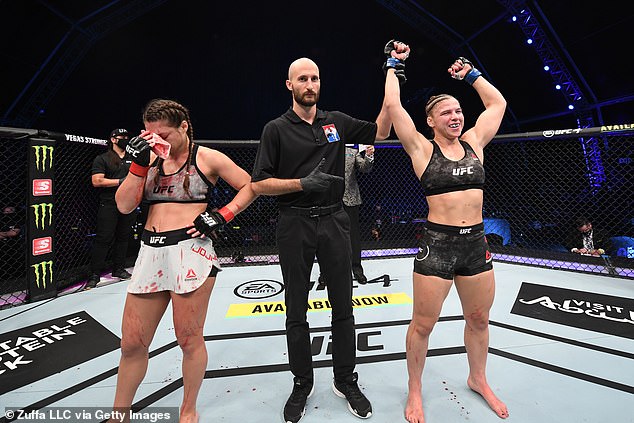 Up or down? Dash price prediction for November

Up or down? Dash price prediction for November