UK beef exports to US resume after more than 20 years 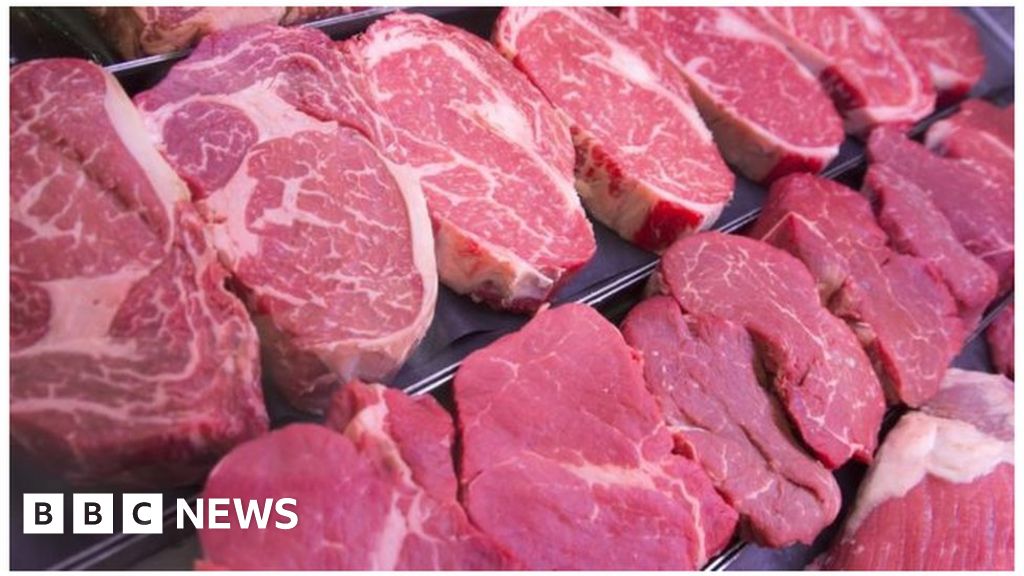 
British beef is back on US menus for the first in more than 20 years as exports restart on Wednesday.

The beef was banned after the BSE outbreak in 1996 when cattle were infected by what became commonly known as Mad Cow Disease.

Some UK beef was cleared for export in March after US inspections in 2019, and shipments from Northern Ireland’s Foyle Food Group will be the first to leave.

Ministers said the US market will be worth £66m to the UK over five years.

The Agriculture and Horticulture Development Board, a body funded by farmers and the supply chain, called the resumption of exports a “historic moment”.

Dr Phil Hadley, a director at the board, said: “The US represents an important potential market for our red meat exports and today’s first shipment is the result of the hard work and persistence of industry and government to bring about this crucial next step.

“This important milestone will bring a fantastic boost to the sector and we look forward to seeing more of our red meat served up on dinner tables across the US in the months and years to come.”

In 2019, the US Food Safety Inspection Service undertook a series of audits at UK beef, pork and lamb facilities. Pork exports to the US continue as usual, while exports of lamb have yet to commence.

“This is great news for our food and farming industry, helping the sector go from strength to strength,” said Environment Secretary George Eustice.

International Trade Secretary Liz Truss said: “This could be just the tip of the iceberg. The free trade deal we are negotiating with the US will create a host of export opportunities for British agriculture. We are seeking an ambitious and high standards agreement that benefits farmers and delivers for consumers.”

However, those free trade talks remain controversial, with critics warning the government not to lower UK food standards in order to strike a deal.

This week a group of celebrities and chefs, including Jamie Oliver and Joe Wicks, said post-Brexit trade deals should not open the floodgates to lower-quality food, citing chlorine-washed chicken and hormone-injected beef.

However, Ms Truss has previously insisted the UK will not allow US chlorine-washed chicken to be stocked in supermarkets as a ban is already written into law.

She said the UK will not compromise on environmental, animal welfare and food standards in its quest for trade agreements.