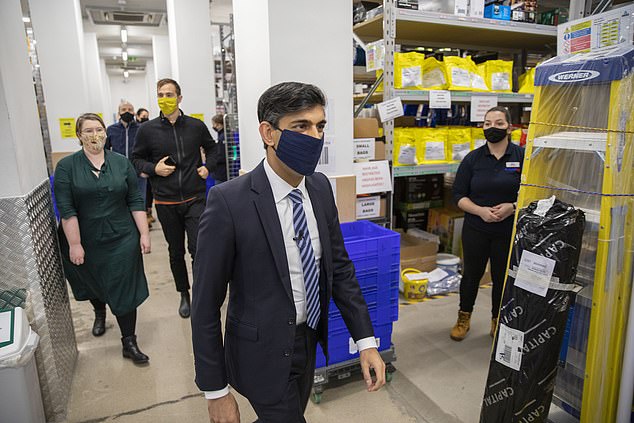 Rishi Sunak is set to rewrite Treasury’s rules to ‘level up’ the North: Chancellor will use spending review to ensure investment in infrastructure previously skewed towards London and South East

The Chancellor is to tear up notorious Treasury rules blamed for starving the North of England of investment.

Rishi Sunak will use his comprehensive spending review next week to abandon decades of Treasury orthodoxy blamed for skewing investment in infrastructure and the economy towards London and the South East.

The move is part of a drive to underline Boris Johnson’s ‘levelling up’ agenda and will be accompanied by the promise of tens of billions in investment.

Measures will include £1.6billion for local roads next year to tackle potholes and deal with congestion pinch points.

A Treasury spokesman said the spending review would also deliver a ‘massive down-payment on a number of flagship infrastructure programmes, including fibre broadband, flood defences and key transport schemes’.

A new National Infrastructure Plan setting out transport schemes across the country will also be published.

And a ‘shared prosperity fund’ will replace billions of pounds of EU funding, with local communities given a greater say in its allocation.

Mr Sunak will also confirm plans to relocate 22,000 civil service jobs out of London and the South East in the next decade, with the Treasury establishing a ‘Northern headquarters’ next year.

Mr Sunak will be abandoning the Treasury’s ‘Green Book’ rules, which favour spending that produces short-term financial gains. Critics say the regulations have unfairly benefited wealthier parts of the UK, leaving parts of the North and Midlands, like Rochdale, pictured, behind

Other key priorities in the spending review will include investment in education, with a focus on driving up standards in left-behind areas.

But the most significant change may be the abandonment of the Treasury’s ‘Green Book’ rules which have governed public investment for decades.

Critics say this unfairly benefits wealthier parts of the country including London and the South East over the North and Midlands.

A Treasury spokesman said Mr Sunak would publish new guidance designed to ‘support levelling up by ensuring that projects are being assessed first and foremost on how well they deliver policy objectives rather than focusing on a purely economic assessment that doesn’t consider who benefits’.

All new spending commitments will also have to be vetted to see how they affect different parts of the country.

Mr Sunak said last night: ‘We are absolutely committed to levelling up opportunities so those living in all corners of the UK get their fair share of our future prosperity.

‘All nations and regions of the UK have benefited from our unprecedented £200billion Covid support package. And after a difficult year for this country, this spending review will help us build back better by investing over £600billion across the UK during the next five years.’

A Treasury spokesman said Mr Sunak would publish new guidance designed to ‘support levelling up,’ under-funded parts of the North, such as Liverpool (pictured)

The move comes amid concern that the Prime Minister’s election-winning pledge to ‘level up’ opportunity across the country has been knocked off course by the pandemic.

Ben Houchen, Tory mayor of Tees Valley, warned this week that ‘patience is wearing thin’ among new Conservatives in the North who are desperate to see change.

In an article on the Conservative Home website yesterday, Mr Houchen said Mr Johnson’s government ‘reset’ had to focus on the North.

He added: ‘If a reset means a return to the Notting Hill set’s 2010 vintage policies, with their almost slavish devotion to the Green Book and its bias towards investments in London and the South East, then it also means abandoning the North’s new Blue Wall.

‘I know voters in the Tees Valley and similar regions won’t stand for this.’ 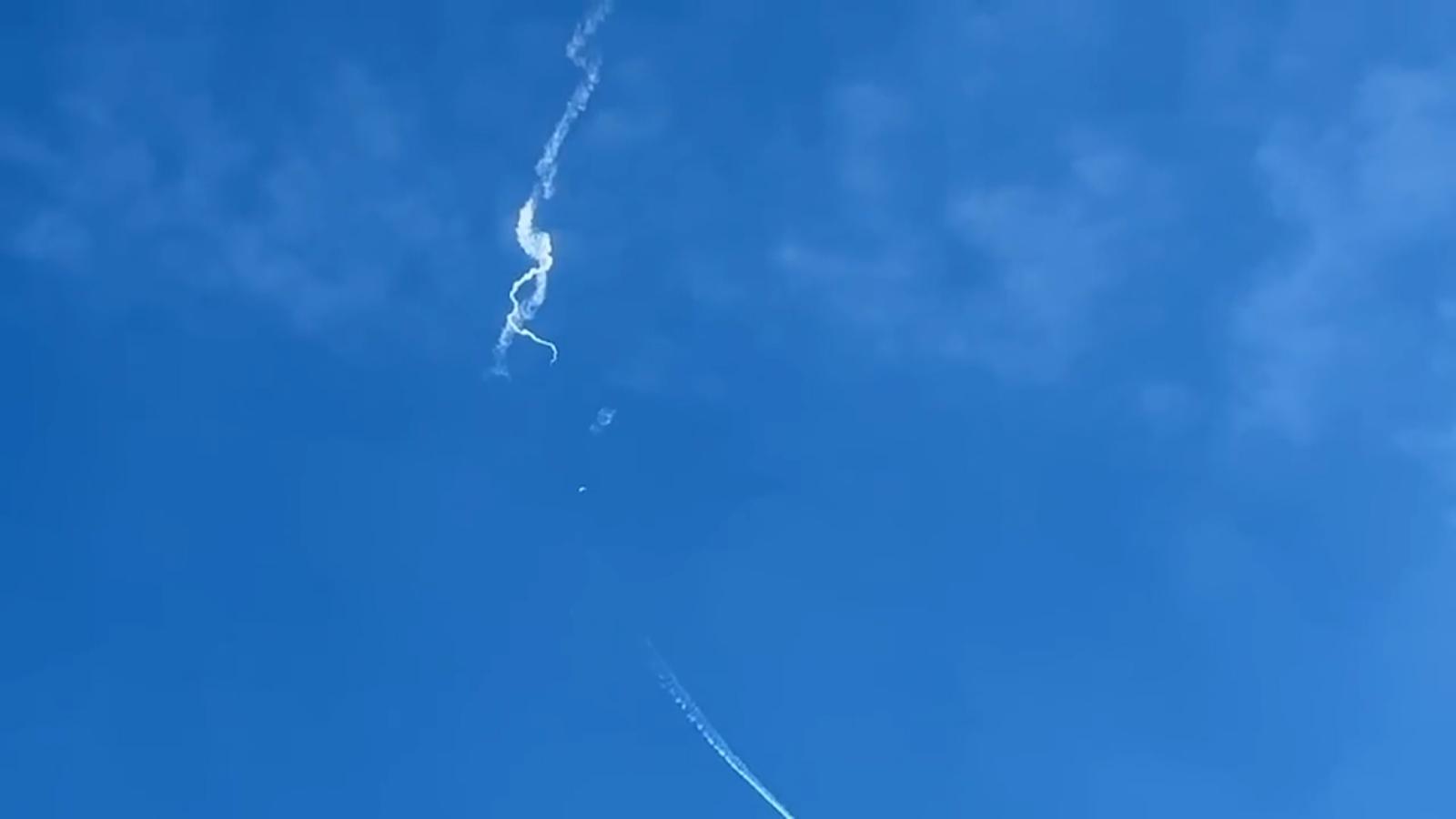 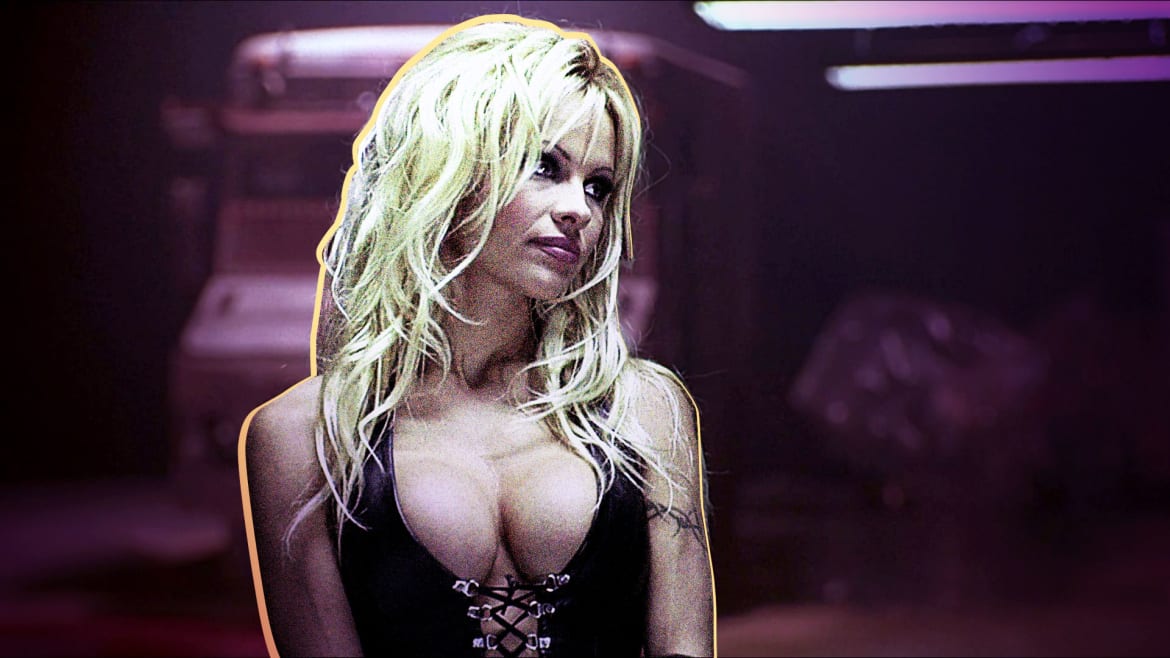 How Much Will Capital Gains Tax on Real Estate Investment Property