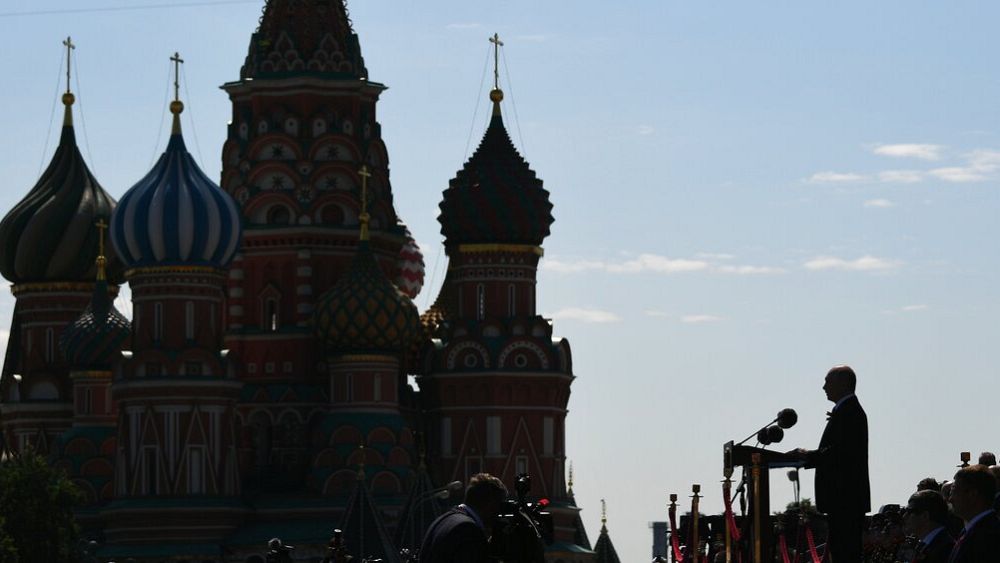 Kyiv brought proceedings before the Strasbourg-based court on Friday, alleging that Russia has carried out “targeted assassination operations of alleged opponents”.

Ukraine said Russia had violated the “right to life” stipulated in Article 2 of the European Convention on Human Rights. Moscow has also been accused of failing to investigate killings and of deliberately mounting cover-up operations aimed at frustrating efforts to find the persons responsible.

Ukraine’s complaint concerns assassinations carried out “in Russia and on the territory of other states, including other member states of the Council of Europe, outside a situation of armed conflict”, the court said in its statement.

Denis Malyuska, Ukraine’s justice minister, confirmed on Tuesday that the country had opened the new case against Russia.

“The scenario when a large neighbour … is busy bullying smaller neighbours is quite typical,” Malyuska added on Facebook, describing Russia as “brazen, arrogant and aggressive”.

The European Court of Human Rights has not provided details of the alleged assassinations. Russia has not responded to the latest allegations.

This “inter-state application”, a procedure whereby one state sues another, is the ninth brought by Ukraine against Russia.

Four cases are still being examined by the Strasbourg court, concerning “events in eastern Ukraine, including the crash of the MH17 aircraft of Malaysian Airlines, shot down in July 2014”.

Russia has also been accused of “numerous violations” of human rights in Crimea, including the capture of three Ukrainian vessels after a naval incident in the Strait of Kerch in 2018.

Russia’s annexation of the eastern Ukrainian Crimean peninsula in 2014 was followed by a war with pro-Russian separatists that killed nearly 13,000 people.