Ukraine’s Health Minister: We will not lift the lockdown in January despite the decrease in Corona injuries 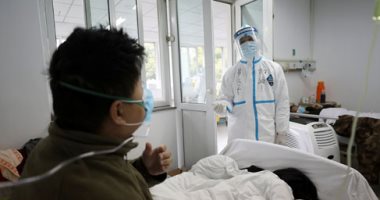 Stepanov added – in statements reported by the Ukrainian (Ukrinform) news agency – that the number of people infected with Corona will increase after the New Year holidays, despite the decrease in the currently confirmed cases.