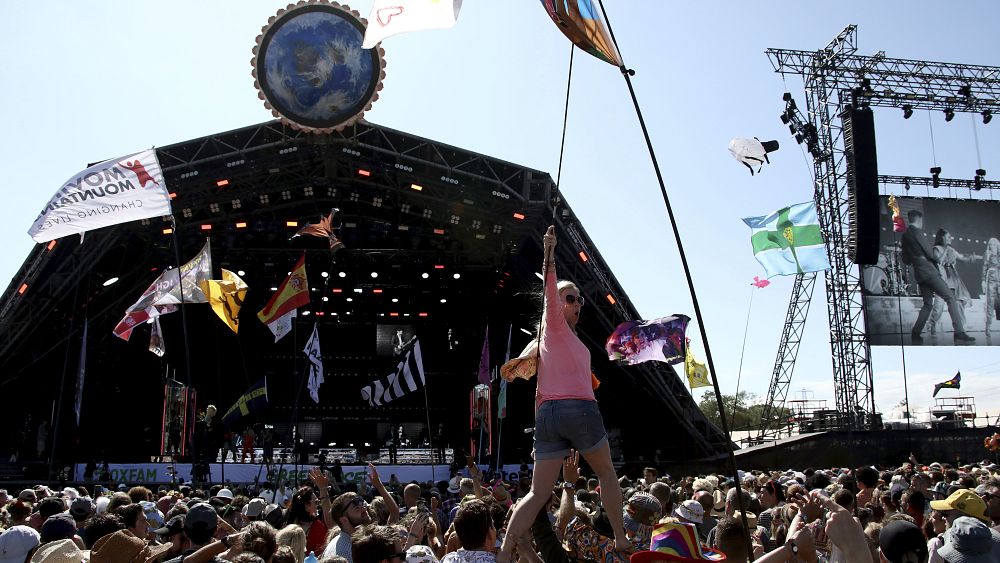 The UK”s Glastonbury music festival has been cancelled for the second year in a row due to the coronavirus pandemic, the festival’s organisers have announced.

“With great regret, we must announce that this year’s Glastonbury Festival will not take place, and that this will be another enforced fallow year for us,” father-daughter team Michael and Emily Eavis said on Twitter.

The five-day contemporary performing arts festival, based in the south-west of England, is the largest green-field festival in the world, with over 200,000 people attending in 2019.

Industry insiders have said the decision to cancel will have ramifications for other festivals scheduled in 2021; owing to Glastonbury’s global and cultural significance it could set the tone for if the public will feel confident in attending the events amid the pandemic.

“In spite of our efforts to move heaven and earth, it has become clear that we simply will not be able to make the festival happen this year. We are so sorry to let you all down.”

They added that all tickets purchased for summer 2021 would roll over to the following year.

Ticket holders can find out more information on the festival’s website.

“We are very confident we can deliver something really special for us all in 2022!” the Eavises added.

Those with tickets took to social media to express their sadness.

“Glasto is my spiritual home, my happy place, my mindfulness zone, my temple, my pilgrimage. I’m heartbroken, but still hopeful,” wrote one Twitter user.

“Glastonbury cancelled … can only hope & pray Creamfields or Tomorrowland will go ahead now,” wrote another.

As well as disappointed revellers and artists, its postponement will come as a blow to the charities for which Glastonbury raises millions of pounds each year.

The festival, originally inspired by the ethos of the hippie, counterculture, and free festival movements, is regarded as a major event in the British calendar.

It retains vestiges of its traditions in sections known as the Green Futures and Healing Fields.

After its first incarnation in 1970, the festival grew in size every year, with the number of attendees sometimes becoming substantial due to gatecrashers (people who did not have a ticket).

The Russian Defense Ministry fulfills the dream of a sick child who wished to ride a military helicopter .. Video