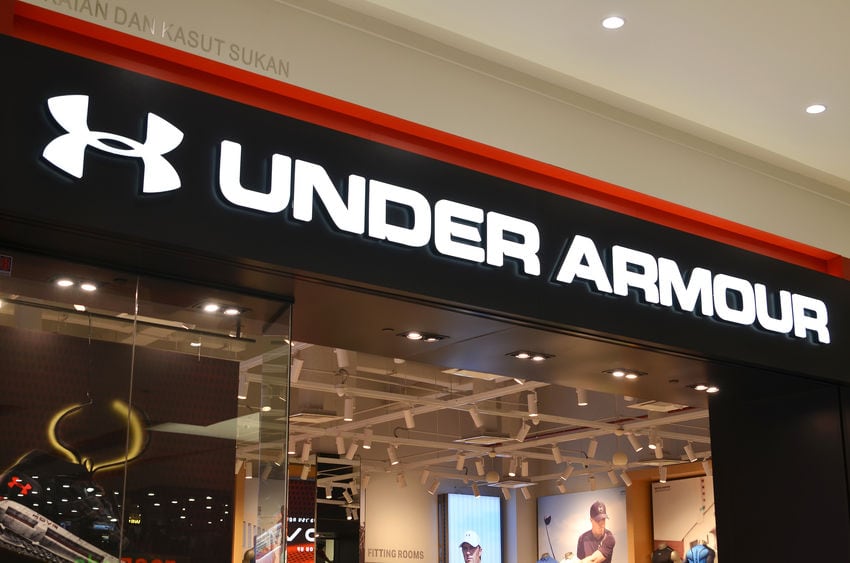 Under Armour Inc. (NYSA: UAA) published its earnings report for the fiscal third quarter on Friday that topped analysts’ estimates for earnings and revenue, as demand for workout gear and sneakers remained strong amidst the Coronavirus pandemic. Performance, as per CEO Patrik Frisk, was particularly better than expected in North America.

According to Refinitiv, experts had forecast the company to print £900 million of revenue in the third quarter. Their estimate for per-share earnings was capped at 2.32 pence. In its report on Friday, Under Armor blew past both estimates posting a higher £1.10 billion of revenue and 20.08 pence of earnings per share in Q3.

The U.S. company also revealed on Friday that it will sell its workout platform, MyFitnessPal, to Francisco Partners (Private Equity) for £266.50 million.

At £30.05 million, the sports apparel maker’s net income in the quarter that concluded on 30th September was significantly lower than £79.03 million in the comparable quarter of last year. Revenue in North America saw a 5% decline in the recent quarter to £743.92 million. International sales, on the other hand, jumped 18% to £334.49 million.

Other prominent figures in Under Armour’s financial report on Friday include a 6% annualised decline in apparel sales to £716.11 million, a 19% year over year growth in footwear sales to £230.98 million, and a 23% increase in accessories revenue to £112 million.

Under Armour’s guidance for the full year

For the full year, Under Armour now forecasts an over 15% decline in its revenue. In comparison, analysts forecast a much higher 25.7% decline in sales. According to CFO David Bergman, the Baltimore-based company is likely to print slightly positive per-share earnings growth in fiscal 2021.

Direct-to-consumer business, Under Armour said, saw a 17% growth in Q3. Its global e-commerce business grew over 50% in the recent quarter. At £641.17 million, wholesale revenue was down 7% in the third quarter. The company was notified it could face legal action from the SEC in late July.

At the time of writing, Under Armour is valued at £4.54 billion.

Xbox Could Be an App on Your TV Within a Year, Says Phil Spencer