Barcelona president Josep Maria Bartomeu has handed in his resignation at the LaLiga club, according to reports.

The director has faced several calls to step down from the Catalans hierarchy after several controversies over the summer, including the public fall-out with Lionel Messi which nearly forced the Barcelona captain to leave the Camp Nou.

On Monday, Bartomeu said there was ‘no reason for him to resign’ ahead of an imminent vote of no confidence – but Spanish news outlet SPORT claims an emergency meeting saw the 57-year-old and the other directors hand in their resignation. 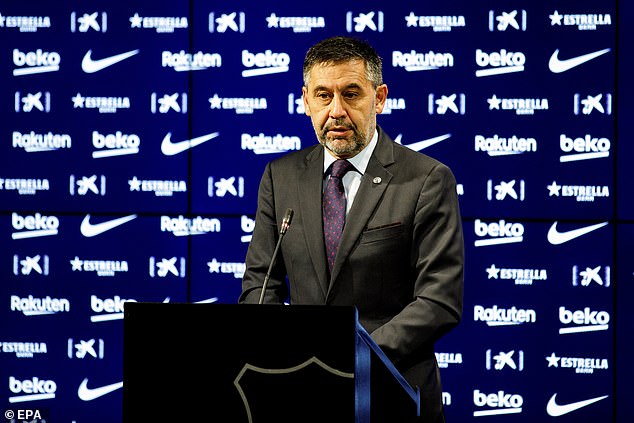