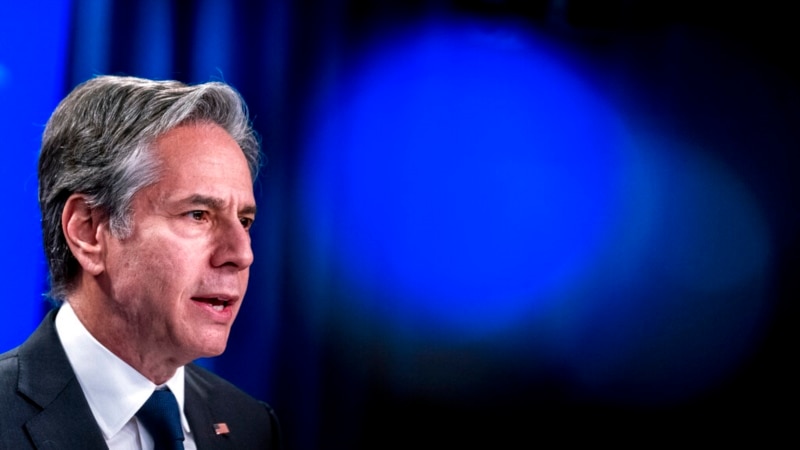 The U.S. government submitted to Russia in writing its concerns about a possible Moscow attack on Ukraine, following several weeks of tensions.

“We submitted our written response to Moscow today. We talked about a serious diplomatic platform,” Secretary of State Antony Blinken told a press conference on Wednesday.

The top U.S. diplomat added that he has also coordinated some responses with Washington’s NATO partners.

Vladimir Putin’s government rejected earlier on Wednesday. President Joe Biden’s warnings that he would act forcefully if Russia decides to move toward Ukraine.

Various reports indicate that Russia has some 127,000 troops stationed on the borders with Ukraine, in what it has expressed its refusal to allow Kiev to join as a new NATO member.

On the document sent to the Kremlin, Blinken explained that it has not been released because he is hopeful that “diplomacy has a better chance of success. If there is room to talk confidentially, we hope that Russia will share that point of view and take our proposal seriously.”

Blinken told reporters that the document has already been shared with Congress and in the afternoon he will hold exchanges with some U.S. lawmakers from both parties to consult them on the White House’s point of view.

Unemployment withdrawals in Afores reached an all-time high in 2021

Unemployment withdrawals in Afores reached an all-time high in 2021