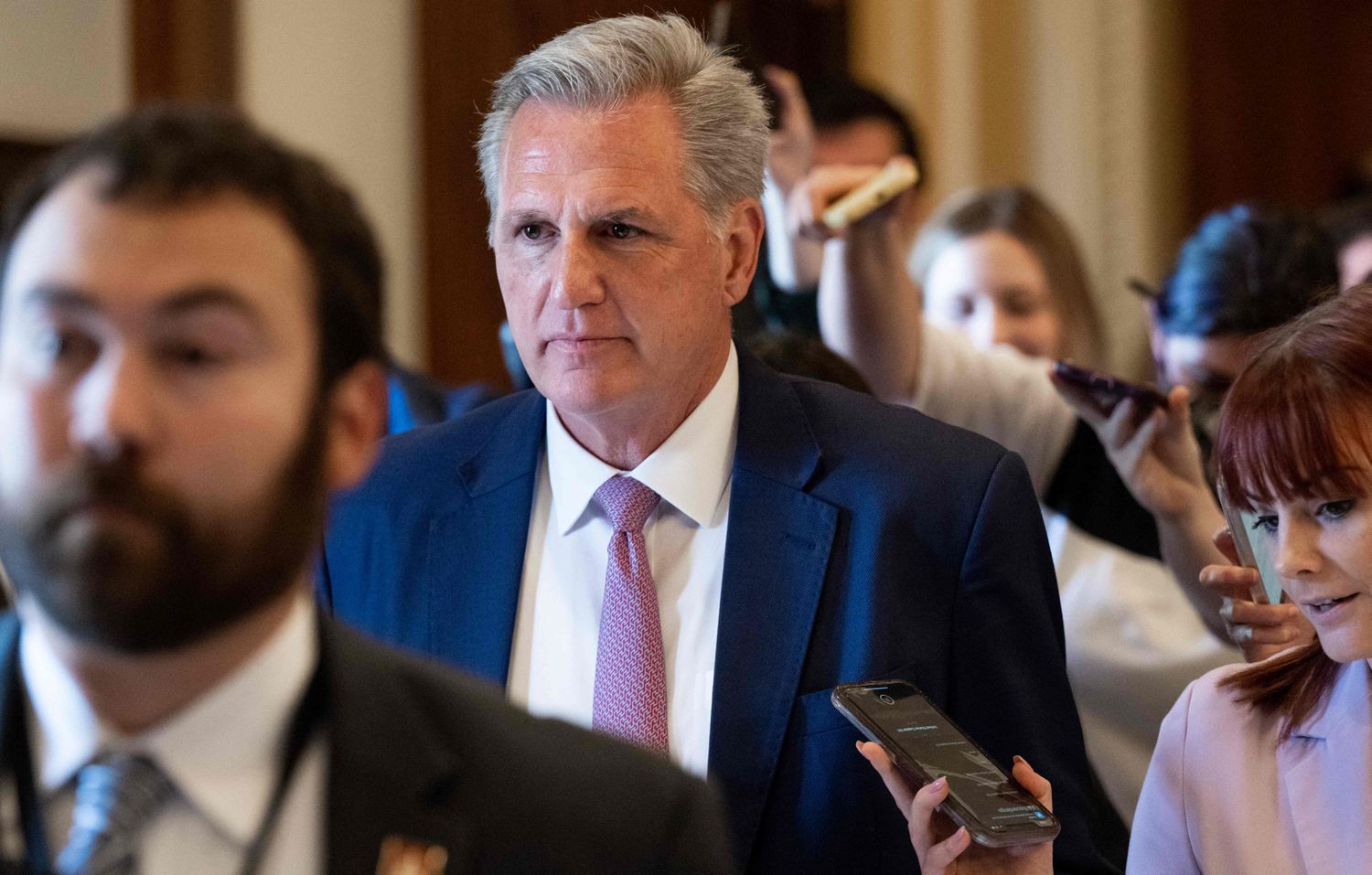 The commission investigating the attack on the Capitol on January 6, 2021 has called five members of the Republican Party in the House of Representatives to testify, including its leader, Kevin McCarthy (California), who had refused to do so voluntarily . The movement, which adds tension to the pressure cooker of an extremely polarized legislative power, has been interpreted in Washington as extraordinary: it is not usual for a commission of this type, made up of congressmen, to summon fellow seats.

In addition to the minority leader, the list includes Mo Brooks (Alabama), Andy Biggs (Arizona), Scott Perry (Pennsylvania) and Jim Jordan (Ohio). The chairman of the committee, Democrat Bennie Thompson of Missouri, hopes that they will shed light with their testimonies on what happened, before and during the violent insurrection that followed a Donald Trump rally in Washington, called on the day of his confirmation as president. by Joe Biden. In it, he raised without evidence the specter of electoral fraud in the previous November elections, which he lost, and harangued the masses to march on Capitol Hill. The mob forcibly took over the building for several hours. The five congressmen cited had telephone conversations with the former president and with the White House chief of staff, Mark Meadows, before, during and after the attack.

Thompson has explained in a statement that, after reaching the conclusion that they can contribute valuable information to the investigation, they were given the opportunity to appear voluntarily. “Sadly, they have refused and we are forced to take this step to help ensure that the committee gets to the bottom of what happened on January 6. We urge our colleagues to comply with the law, to do their patriotic duty, and to cooperate with our investigation, as hundreds of other witnesses have done.”

The reservations about taking this step have to do with the fact that the commission’s work may continue beyond the mid-term legislative elections, in which a third of the lower house is renewed. Fears of reprisals also weigh if in those elections the Republicans recover, as the polls indicate, control of Congress, now in the hands of the Democratic Party.

In McCarthy’s case, the commission is especially interested in learning “how the president’s plans for January 6 came to fruition” and the tactics he used to challenge the results of the presidential elections, according to Thompson. “For example, prior to January 6, he allegedly explained to Mark Meadows and the former president that objections to the certification of electoral votes on January 6” were doomed to fail. It has also been proven that the minority leader was the first to speak to Trump at the beginning of the assault, yelling at him, according to his version, to contain the rioters.

A recording obtained in April by The New York Times He provided proof of something that McCarthy had been saying in interviews with various media and that he later retracted. In the audio, he is heard addressing congressmen from his party in the days after the assault to tell them that Trump had acknowledged “some responsibility” for what happened that day.

“Let me be very clear with all of you, how I have been with the president: he is responsible for his words and for his actions,” he assured his co-religionists in a conference call on January 11. “No reservations, no excuses.” McCarthy also told them that he had personally asked the tycoon if he felt “bad about what happened.” “He told me that he bears some responsibility for what happened and that he should own up to it,” he added.

McCarthy has criticized the activities of the commission of six for considering that their “sole objective is to try to harm their political opponents.”