US Africa Command: Conducting mission exercises for B-52 strategic bombers 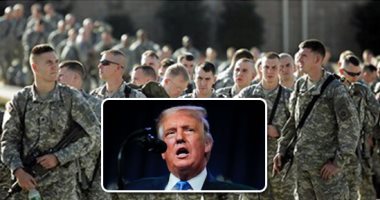 The American command in Africa announced the conduct of training exercises to implement the missions of the B-52 strategic bombers, according to an urgent news broadcast by Al-Arabiya TV a short while ago.

Earlier, Major Joel Tyler, Director of Operations at the American Command in Africa “AFRICOM”, toured the African continent to communicate with partners, visit major US military operations sites, and deepen his understanding of security in the region that lasted for 5 days. For his part, Tyler said: ” The US military has a long-standing relationship with Djibouti and our Djiboutian military partners“.

Tyler added that the training and equipment that the US Africa Command provides to the Rapid Intervention Battalion uniquely demonstrates the commitment of the United States to advancing our common goal of improving regional security and stability on the continent. Demand continues for our partnership and training. “