US Ambassador to the United Nations: Washington will reopen diplomatic channels with Palestine 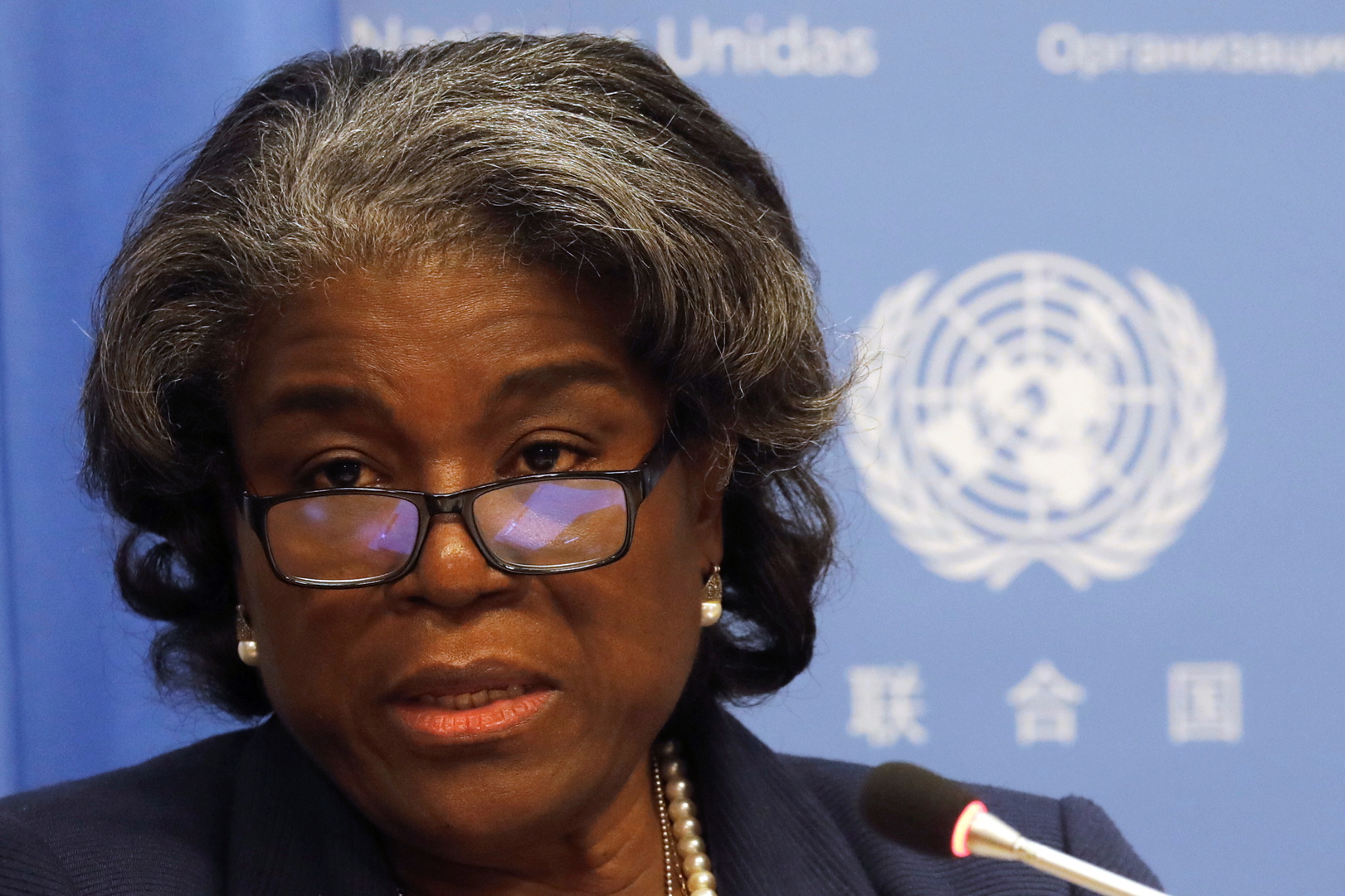 US Ambassador to the United Nations, Linda Thomas Greenfield

The US ambassador to the United Nations, Linda Thomas-Greenfield, announced that Washington will reopen diplomatic channels of communication with Palestine that were cut off under the administration of former President Donald Trump.

“Since January, our diplomatic participation has been guided by the assumption that sustainable progress towards peace must be based on active consultations with both sides,” the US ambassador said during a Security Council conference on the Israeli-Palestinian issue.

Thomas-Greenfield added, “To this end, our administration will take steps to reopen diplomatic channels of communication that were suspended during the previous administration’s era,” noting that “all of our contributions have the same goal: to mobilize support for a peaceful solution to the Israeli-Palestinian conflict.”

The envoy indicated that the United States would like to “see Israelis and Palestinians alike take steps towards a two-state solution,” adding that, “under the leadership of President Joe Biden, the United States has restored its commitment to the vision of a mutually agreed-upon two-state solution, in which Israel lives in peace and security.” Along with a viable Palestinian state. “

“We believe that this vision is the best way to guarantee the future of Israel as a democratic and Jewish state, while preserving the legitimate aspirations of the Palestinian people for a state of their own and to live in dignity and security,” she said.

“Biden is restoring US aid programs that support economic development and humanitarian aid for the Palestinian people,” said Thomas-Greenfield.