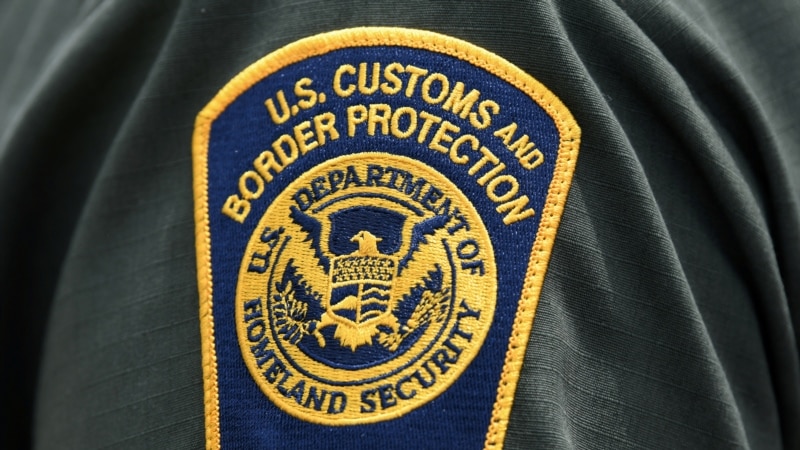 Six Salvadoran gang members from the Mara-Salvatrucha (MS-13) and another from the 18th Street trying to enter the US illegally were arrested by Customs and Border Protection (CBP) agents.

According to a communiqué of the agency, the 6 members of MS-13 -among which there was one previously convicted by a US court for possession of narcotics- and the gang member of the 18th Street were captured within a span of five days.

Both gangs considered by the US Department of Justice as transnational criminal organizations are accused of terrorizing civilians in the United States and Central America.

In addition, they are held responsible for engaging in criminal activities such as drug trafficking and extortion to raise money to support MS-13 terrorist activities in El Salvador and elsewhere.

CBP also disclosed the capture of a sex offender from Guatemala who is under arrest in California for parole violations related to a rape conviction.

Other arrests include a Colombian convicted of murder-for-hire charges in New York and a Mexican convicted of third-degree sexual assault in Wisconsin.