American expat, 26, in Australia says her childhood is a ‘LIE’ after discovering her favourite ‘Aussie’ phrase is never actually used Down Under

An American expat living in Australia has discovered the classic catchphrase ‘shrimp on the phrase’ was all a ‘lie’.

Brittany Neff quickly learned life Down Under was very different after moving to Geelong, Victoria, from Pennsylvania in early 2019.

In an amusing TikTok video, the 26-year-old said she only realised once she moved to the country that no one actually says ‘throw a shrimp on the barbie’.

The iconic phrase, which is slang for grilling prawns on a barbecue, is still associated with Australians to this day – and is mistakenly thought to be commonly used. 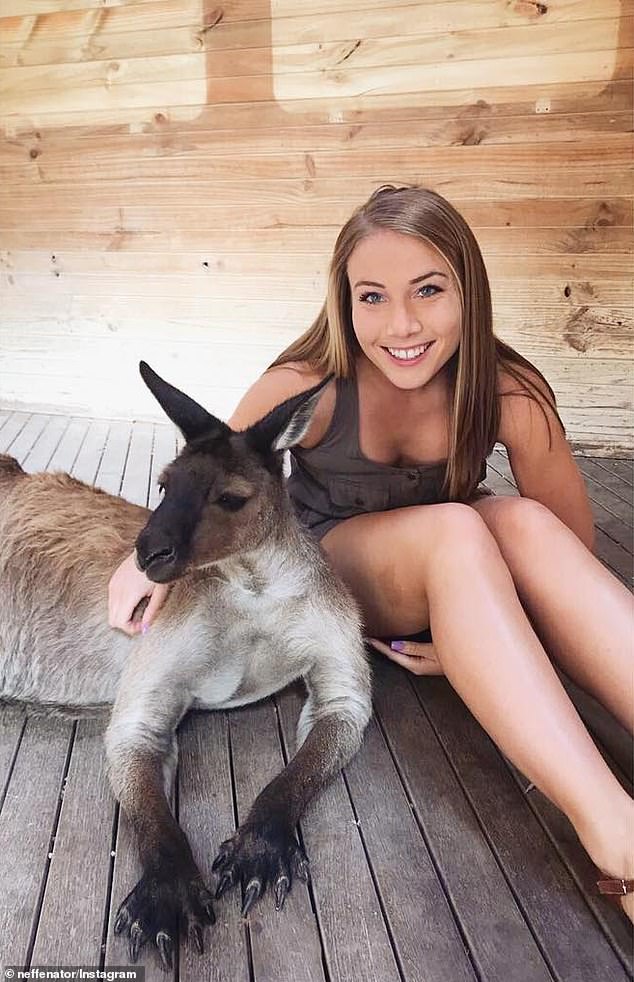 ‘Living in America, you always hear that one Australian slang like “throw some shrimp on a barbie”. I feel like after moving to Australia, my childhood was a lie,’ she joked.

‘Because A, I’ve never had shrimp on a barbie here and B, Australians don’t call even shrimp “shrimp”, they call them “prawns”. I’m upset.’

The world-famous phrase originated in the 80s from an Australian Tourism advertisement starring actor Paul Hogan who urged Americans at the time to ‘come and say g’day’, adding ‘I’ll slip an extra shrimp on the barbie for you’.

And it wasn’t the only thing Brittany learned about the country. In the video, she shared other things she discovered including ‘cuppa’, ‘arvo’ and AFL. 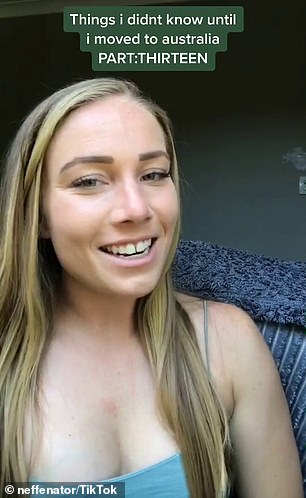 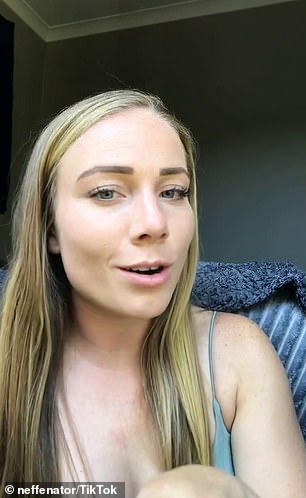 In an amusing TikTok video , the 26-year-old said she only realised once she moved to the country that no one actually says ‘throw a shrimp on the barbie’ 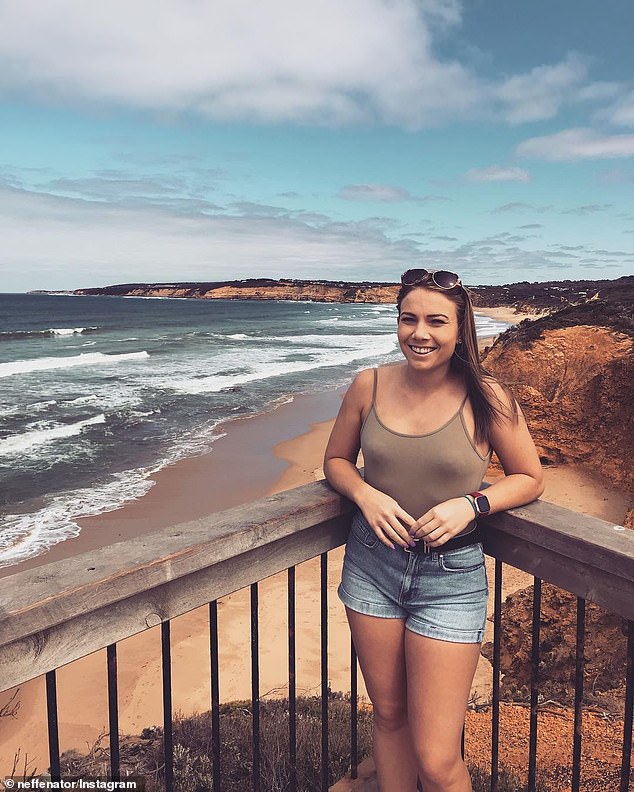 ‘I’m a huge tea fanatic, I would have it for breakfast, lunch, dinner and during snack time. And I would just call it a cup of tea back home,’ she said.

‘But in Australia, they call it a “cuppa… I’m going to have a cuppa”. How cute is that?

‘In American, the time “afternoon” is just afternoon but in Australia, you would call it the arvo.’

‘I didn’t know Australian rules footy was a thing. It’s not televised in America, I like it but I don’t understand it,’ she added.

London Ambulance Service: 'We take thousands of calls every day - it's tough'