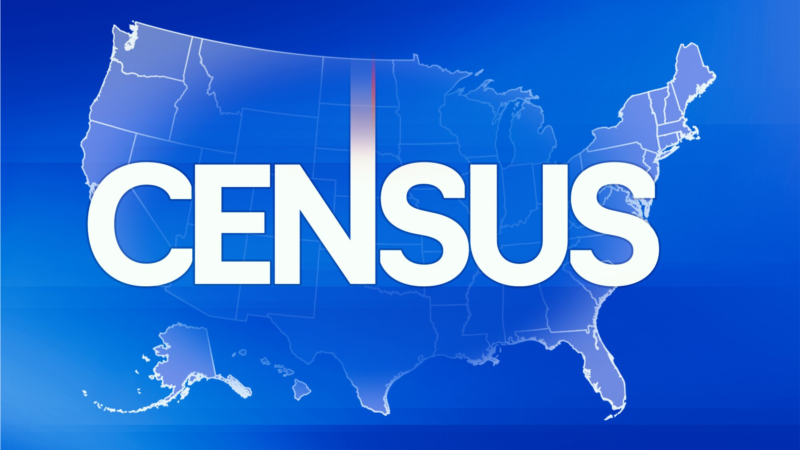 The once-a-decade national population count is used to draw U.S. Congress and state legislative seats in each state, as well as help distribute hundreds of billions of dollars in federal funds for everything from public housing to Medicare and highway construction.

Thursday’s report from the Census Bureau relied on statistical analysis to test the accuracy of the census results.

For decades, the census has overcounted white people and undercounted people of color, but those trends accelerated during the 2020 census, the report showed.

The census count of the Latino population was likely 5% too low, more than triple the count estimated for the 2010 census, the bureau said. More than 3% of blacks were not included, while Native Americans and Alaska Natives on reservations were undercounted by more than 5%, both numbers worse than 2010.

Non-Hispanic whites and Asians were overcounted, the office said.

The 2020 census faced several challenges, including the coronavirus pandemicwhich forced the office to temporarily suspend its door-to-door operations and may have made some households more reluctant to talk to interviewers.

Demographic experts have also said that a failed attempt by former President Donald Trump to ask census respondents if they were US citizens may have dissuaded Latino populations from responding.

“The 2020 Census continued to undercount some races and ethnic groups while overcounting others,” Timothy Kennel, deputy division chief for statistical methods, told reporters at a virtual news conference. “Even with the limitations, the 2020 census data is fit for many uses and for decision-making.”

The data released Thursday included only national estimates. A more detailed analysis at the state level is expected this summer.