US closes consulate in Nuevo Laredo, Mexico, due to violence 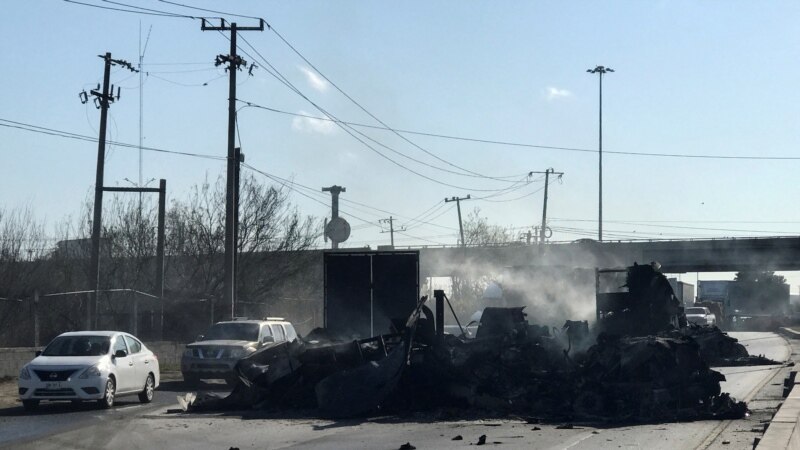 The United States closed its consulate in the Mexican city of Nuevo Laredo and authorized the departure of staff and their families on Wednesday, after a shooting attack on Sunday against the facility.

Nuevo Laredo is a border city in Mexico that borders Laredo, in the state of Texas.

“Our consulate is closed to the public for consular services until further notice,” the consulate announced Thursday.

On Wednesday, the State Department reported that it was authorizing “the departure of non-essential US government personnel and eligible family members from the consulate general … in Nuevo Laredo due to security conditions.”

The statement also advised Americans not to travel to the Mexican state of Tamaulipas, where Nuevo Laredo is located, due to the recorded acts of violence and recommended that those who wish to leave the city “should follow local news and announcements, and only leave when it is considered safe to do so during the day.

The shots fired Sunday night and early Monday were in response to the arrest of Juan Gerardo Treviño, whom US authorities describe as the founder and leader of the Northeast Cartel, successor to the Los Zetas criminal organization.

In Nuevo Laredo there were also blockades, fires and explosions.

Trevino, also known as “El Huevo,” was arrested Sunday in Mexico. He had several arrest warrants: in Tamaulipas he was wanted for extortion and organized crime, in Coahuila for intentional homicide and terrorism, and he was wanted for extradition to the US for drug trafficking and money laundering.

The accused was handed over to the United States on Tuesday at a border bridge in Tijuana, several hundred kilometers west of Nuevo Laredo, allegedly to prevent any attempt to free him.

Ricardo Mejía, Mexico’s undersecretary for Public Security, said that Treviño is a US citizen and therefore there were no legal procedures that would make extradition difficult.