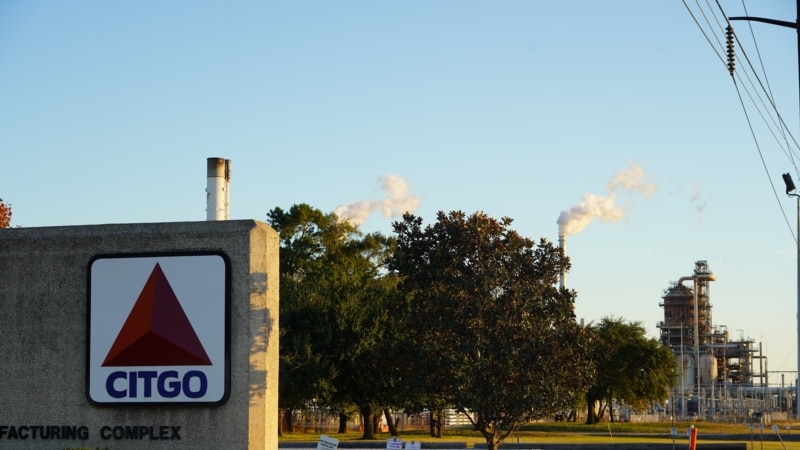 A federal judge in the United States ruled in favor of initiating the process of selling the shares of CITGO, a subsidiary refinery of the Venezuelan state-owned PDVSA, despite the fact that the sanctions against Venezuela They prohibit transactions with the assets.

Judge Leonard Stark, of the district of Delaware, ruled Thursday that the court can authorize the process of selling the shares of PDV Holding, the parent company of CITGO. The refinery, controlled by the Venezuelan opposition since the US government recognized Juan Guaidó as interim president, is one of Venezuela’s main assets abroad.

The final sale of the shares, however, cannot take place without the Treasury Department’s Office of Assets Control (OFAC) grant a license. In the ruling, Judge Stark acknowledges that this permission is needed to transfer “legal title” to the shares, but that the court can go “forward with the sale process, up to and including the selection of a winning bidder.” according to court documents.

The judge also assigned a judicial expert, who was given six months to evaluate the sale process and obtain OFAC’s opinion on issuing a possible license to close the transaction. After those six months, the expert will give his opinion to the judge and the court will have to make a decision again on whether or not to go ahead with the process of selling the shares.

The fault occurs in the case against Crystallex, a bankrupt Canadian mining company seeking to satisfy a debt of more than $1 billion against Venezuela for the expropriation of a gold mine in 2008. Crystallex is part of a handful of creditors in US courts seeking to seize the shares of CITGO to satisfy debts with the Venezuelan State.

The Treasury Department said it would reconsider licensing Crystallex in the first six months of this year after it rejected an application by the company to receive CITGO assets in September 2021. At the time, OFAC stated that issuing such a license would go against US foreign policy interests.

Since the US recognized Guaidó as interim president, the Venezuelan opposition has taken charge of the legal defense of CITGO and PDV Holding in the US. The board to this of PDVSA, appointed by the opposition leader, responded to the ruling in a tweet, assuring that his legal team “will exhaustively and thoroughly analyze the next steps to follow in this case, always thinking of the best for Venezuela.”

The court’s decision comes as Washington tries approaches with the government of President Nicolás Maduro. In a meeting over the weekend between US and Venezuelan officials—which ended without agreements—Venezuela asked the US to retake control of CITGO and the removal of sanctions on oil exports, the agency reported. Reuters.

The government of Nicolás Maduro has criticized the legal process in the US in the past, assuring that both Guaidó’s representatives and the US government want to “steal” CITGO.

The legal dispute between Crystallex and the South American country dates back to 2008, during the presidency of the late Hugo Chávez, who expropriated Las Cristinas, a gold mine in the southeast of the country, in Bolívar state, whose exploitation was managed by Crystallex.

Why did the match between Liverpool and Inter Milan in the Champions League stopped? | Football

Why did the match between Liverpool and Inter Milan in the Champions League stopped? | Football