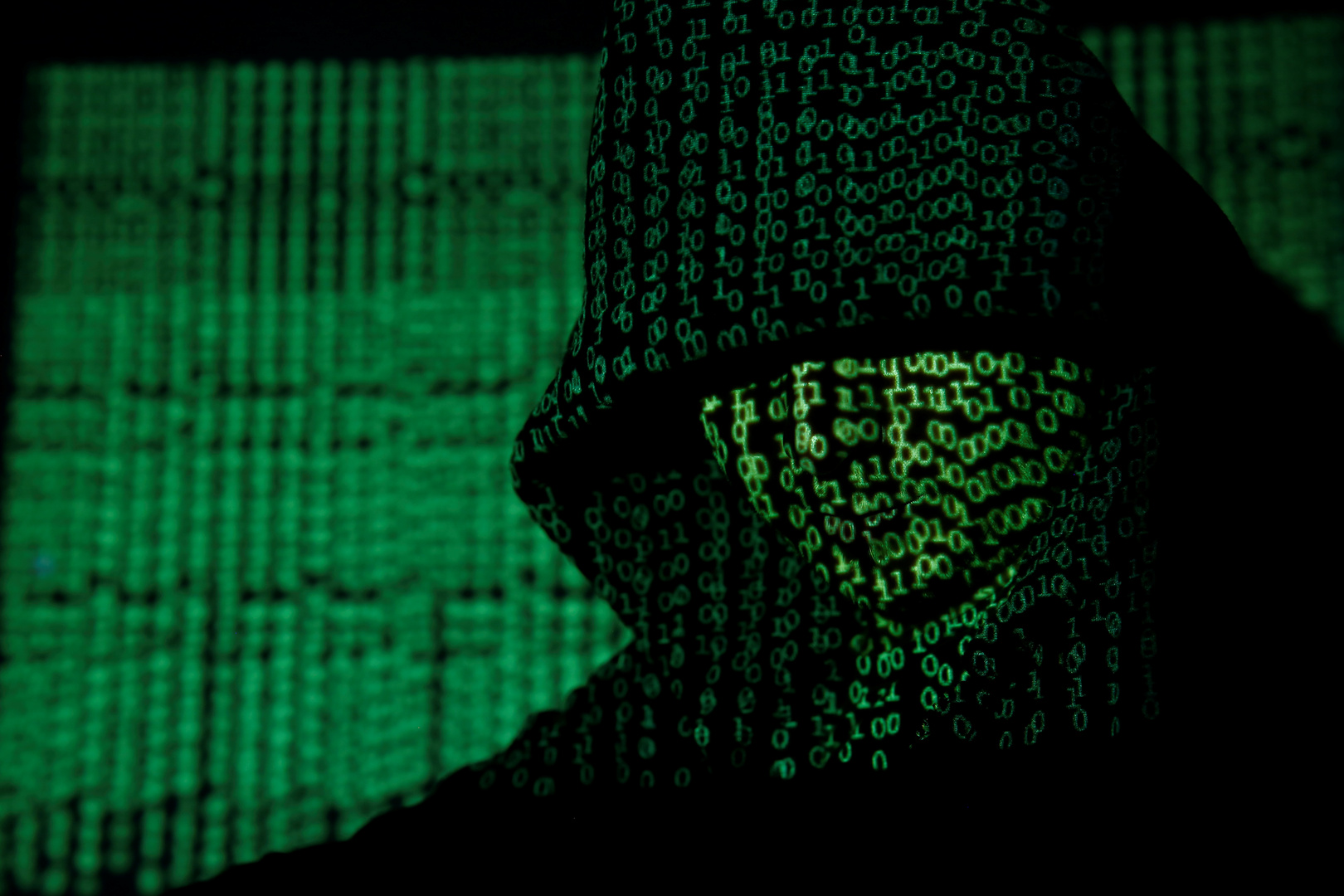 The US Cybersecurity Agency said a large-scale cyber espionage campaign announced earlier this month was “affecting” the work of state and local governments.

The Cybersecurity Agency (CISA) said in a statement on its website on Wednesday that the hacking campaign, which used the American technology company “SolarWinds” as a springboard to penetrate federal government networks, “affects corporate networks across the federal government, state and local governments, as well as Critical infrastructure installations and other private sector institutions.

The agency confirmed last week that US government agencies and critical infrastructure institutions were among those affected by a cyber attack, but did not mention that the federal government or local governments were affected.

AC Valhalla: Guides for Every Territory and Region