US data: Not getting the Corona vaccine increases the risk of death 20 times than the delta variable

New data revealed that people without a corona vaccine are 20 times more likely to die from the virus caused by the highly contagious delta variant compared to those who have been fully vaccinated, according to what was published by the American “Business Insider” website. 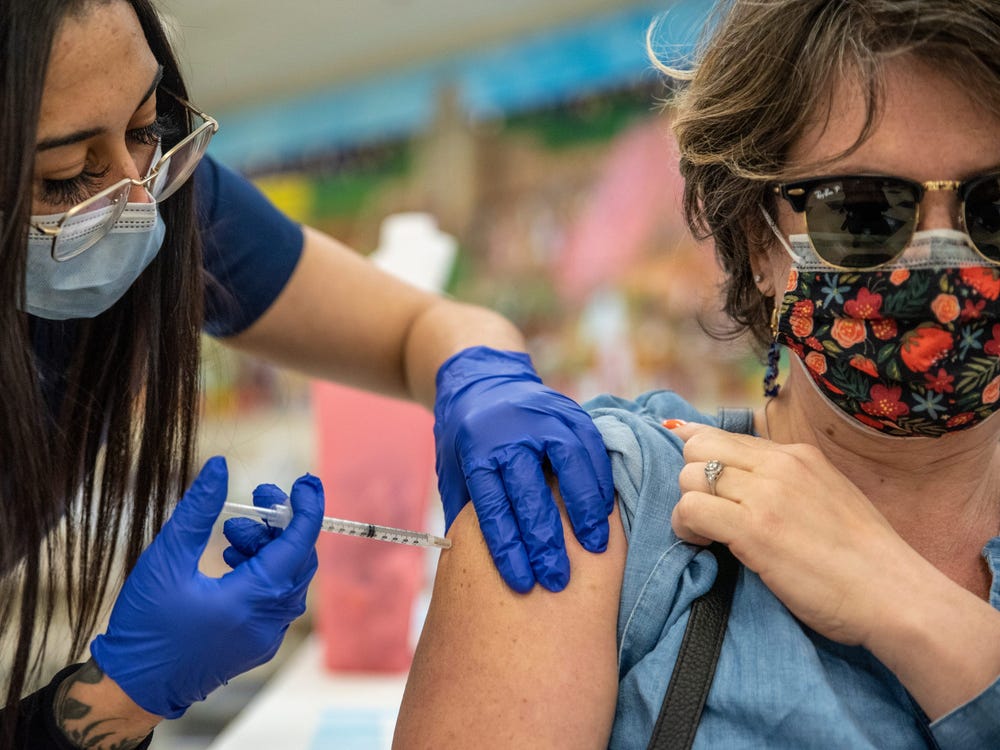 According to data from the Texas Department of Health Services, all ages are highly protected after receiving two doses of the vaccine.

The analysis included everyone in Texas who was eligible for vaccination over the age of 12, between September 4 and October 1.

The latest numbers add to a growing body of research indicating the health risks posed by the delta variant, as well as the powerful effectiveness of vaccines in protecting against it.

Other data from New South Wales in Australia showed that unvaccinated people were 16 times more likely to die than people vaccinated during a delta variant outbreak.

Another study from the Centers for Disease Control and Prevention found that unvaccinated people were 11 times more likely to die than people who received two doses.

Notably, about 55% of the Texas population has been fully vaccinated according to Johns Hopkins University compared to the US average of 58.4%, according to the CDC.