US House of Representatives weighs bill to further isolate Russia 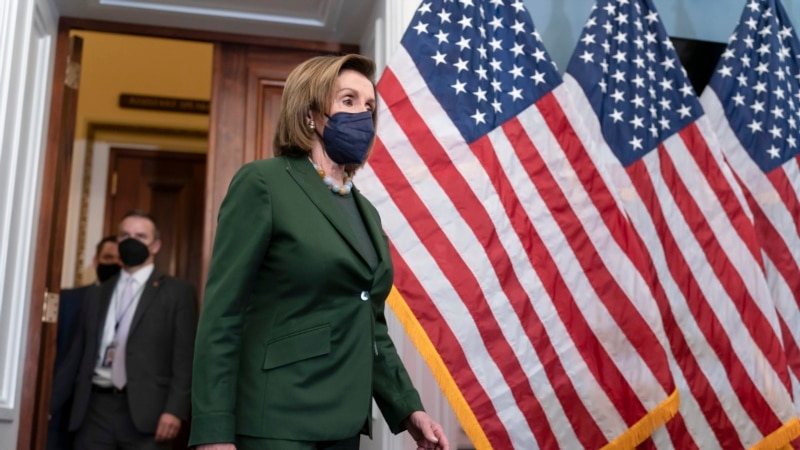 House Speaker Nancy Pelosi says the House is considering a bill to further isolate Russia from the global economy, including banning the import of its oil and energy products into the United States.

Amid rising gasoline prices in the country, President Joe Biden has not asked to suspend imports of Russian crude.

In a letter to Democrats published late Sunday, Pelosi noted that the bill under consideration would also reject normal trade relations with Russia and Belarus and begin the process of denying Moscow access to the World Trade Organization. .

Pelosi indicated that the House of Representatives would also authorize Biden to raise tariffs on Russian imports. Congress intends to approve the administration’s request to channel $10 billion in humanitarian, military and economic support to Ukraine, Pelosi said, as part of a government funding bill this week.

The comments come as Republicans, along with some Democrats, criticized the administration for adopting economic sanctions that exempted Russia’s largest industry. That exception, they argue, is providing Moscow with hundreds of millions of dollars in cash income each day from the European Union, the United States and the United Kingdom, essentially, they say, financing Putin’s invasion.

President Biden has not ruled out the option of installing such a ban.