US lawmakers travel to Taiwan to express support 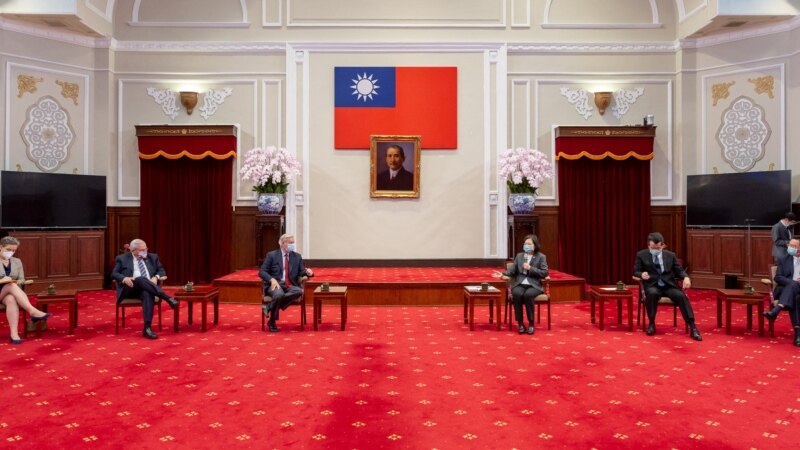 Six US lawmakers visited Taiwan on Friday, expressing strong support for the island’s sovereignty and vowing the United States will help it resist efforts by the Chinese government to assert authority over what Beijing sees as part of its “one China” idea.

“We are here to support Taiwan. Our relationship is solid as a rock (…) And those who wish Taiwan evil must understand that the global community will see it and say that we cannot allow Taiwan to be negatively affected, because the interests of the world are involved,” Democrat Bob Menendez, who chairs the Senate Foreign Relations Committee, told a news conference.

The visit caused a strong reaction from the Chinese governmentwho had requested that the five senators and the representative not visit Taiwan.

Colonel Shi Yi, spokesman for the People’s Liberation Army Eastern Theater Command, said in a statement: “Those who play with fire will burn. The commando troops will always remain on high alert and firmly safeguard sovereignty and security.” national and regional peace and stability.

Members of the US delegation criticized China for what they characterized as his constant support for Russia against the invasion of Ukraine by that country.

Macron denies the existence of a secret agreement with Sarkozy, and the veil is the most prominent issue in the run-off in the French elections | Politics news

Macron denies the existence of a secret agreement with Sarkozy, and the veil is the most prominent issue in the run-off in the French elections | Politics news