US lower house passes bill speeding up aid to Ukraine 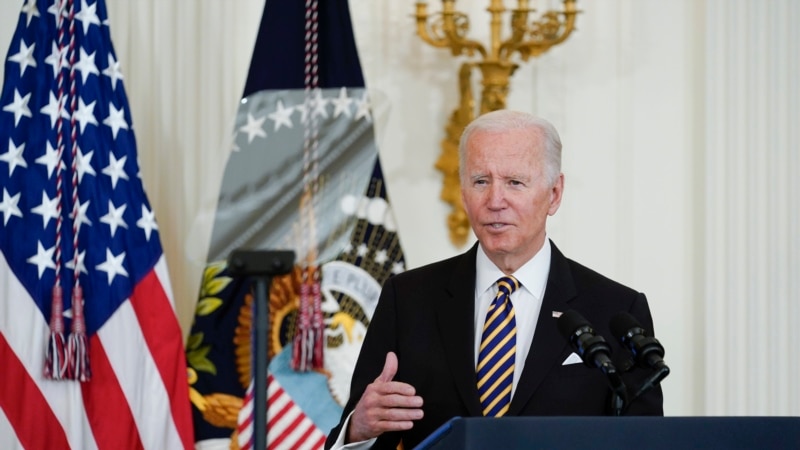 The US House of Representatives gave final approval Thursday to a bill that would streamline a military lend-lease program to more quickly provide US equipment to Ukraine and other Eastern European countries to fight the Russian invasion.

The measure, which passed by an overwhelming 417-10 majority, now heads to the White House for President Joe Biden to sign into law.

House Foreign Affairs Committee Chairman Gregory Meeks of New York said “Ukraine will win” with the unified support of the US Congress.

The US Congress has been constantly producing resolutions and resources to counter the invasion of the russian president Vladimir Putin to Ukraine, and to help the country and its president Volodymyr Zelenskyy fight back.

The Biden administration announced Thursday that would seek another 33,000 million dollars from Congress in military and humanitarian aid, in addition to the nearly $14 billion that Congress approved last month to help Ukraine fight the war.

The bipartisan bill was first introduced in January as part of the US deterrence stance to warn Putin against attacking Ukraine.

The measure will update the 1941 Lend-Lease Act that Franklin D. Roosevelt signed into law to help allies fight Nazi Germany. The US president pushed the law through Congress at the time, in response to British Prime Minister Winston Churchill’s request for help, even as the US initially remained neutral in the war, according to the US National Archives.

Biden is expected to sign off on the bill, giving his administration more leeway to send military equipment to Ukraine and neighboring allies in Eastern Europe.

The congressman said he hoped the “Churchill idea” would end delays in sending aid to Ukraine, in the same way that the original law sped up aid to Britain, which was fighting Adolf Hitler’s Germany in the war. WWII.

“Today we find ourselves in a very similar situation, in which Putin systematically bombs and fires artillery at peaceful villages and cities in Ukraine,” he stressed.