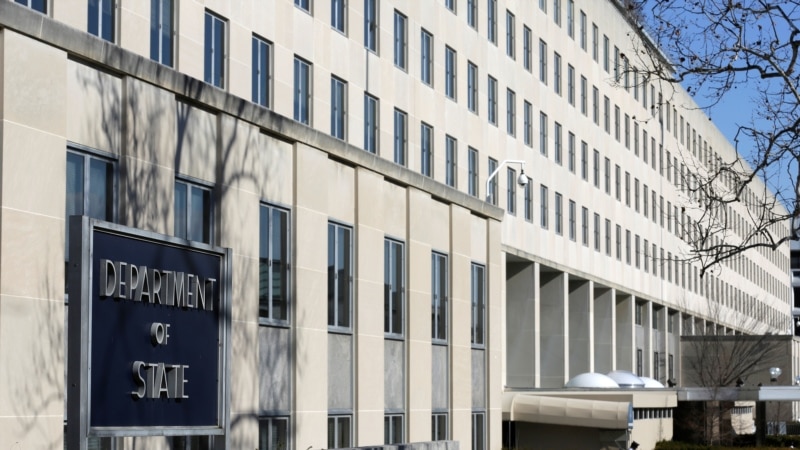 Following accusations for the crime of drug trafficking, issued by the United States Department of Justice, the State Department established on Friday a reward of 10 million dollars for information leading to the capture of drug trafficker of Guatemalan origin Eugenio Darío Molina-López, designated as head of the Los Huistas group.

“Molina’s leadership within Los Huistas is well known to the US and Guatemalan governments, and we are working together to bring him to justice,” Estado said in a statement.

Molina has been identified for operating with his organization in Huehuetenango, in western Guatemala, bordering Mexico.

In addition, the Office of Foreign Assets Control (OFAC, for its acronym in English) included Molina, several of his relatives and close people on a list of specially designated persons, with which his properties – in his possession or from other people – in the US they are frozen.

The Guatemalan entities Buyers and Exporters of Coffee Captzin, SA, known as Comexcafé, and the organization Los Huistas, were added to a list of organizations specially designated by the Treasury.

7 Ways Your Commute Is Wrecking Your Health And Relationships