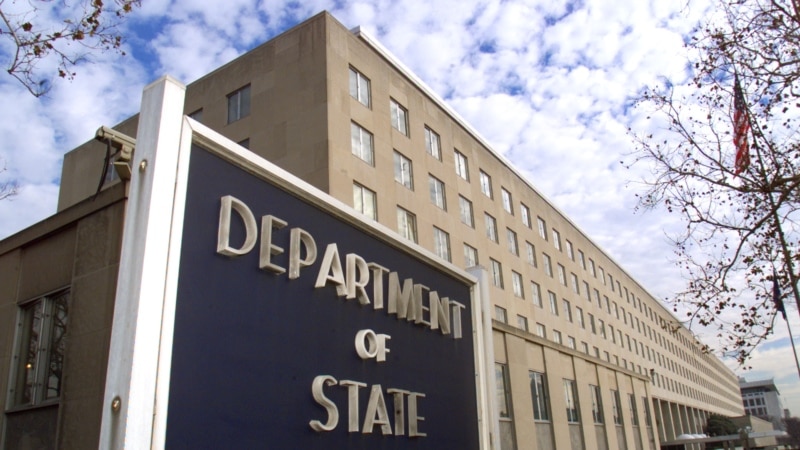 The US State Department announced on Wednesday a reward of up to $5 million for information leading to the arrest and conviction of Semion Mogilevich, a citizen of Ukrainian origin who has lived in Russia for several years.

Mogilevich is being pursued by the US “for his alleged participation between 1993 and 1998 in a multi-million dollar scheme to defraud thousands of investors related to a public company based in Newtown, Pennsylvania.”

According to a statement from the US State Department, the scheme created by Mogilevich collapsed in 1998 and brought losses estimated at 150 million dollars to those who invested in his announced project.

Pakistan.. Imran Khan pledges caution in choosing his candidates and the Supreme Court is preparing to announce its decision | Politics news

Pakistan.. Imran Khan pledges caution in choosing his candidates and the Supreme Court is preparing to announce its decision | Politics news