US presidential inaugurations: A photographic retrospective 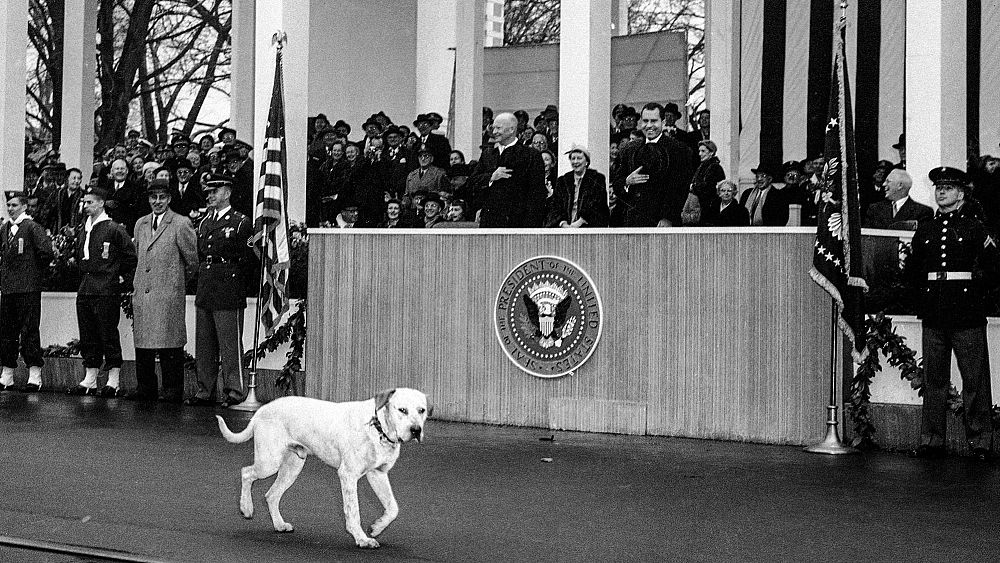 Joe Biden”s inauguration as the President of the United States will be the 59th in the history of the country. Through the centuries, the presidential swearing-in ceremony has become an increasingly significant event, followed internationally.

We looked through the photographic records of the ceremony from the 19th century onwards.

From the construction of the Capitol’s dome to the most recent history, here stands a powerful testimonial of the changing times.

Abraham Lincoln’s inauguration in 1861 for his first term as President.

Preparations for Franklin D. Roosevelt’s inauguration in 1940 for his third term as US president

Dwight D. Eisenhower’s inauguration in 1957 for his second term as President