US pushes to remove Russia from UN Human Rights Council 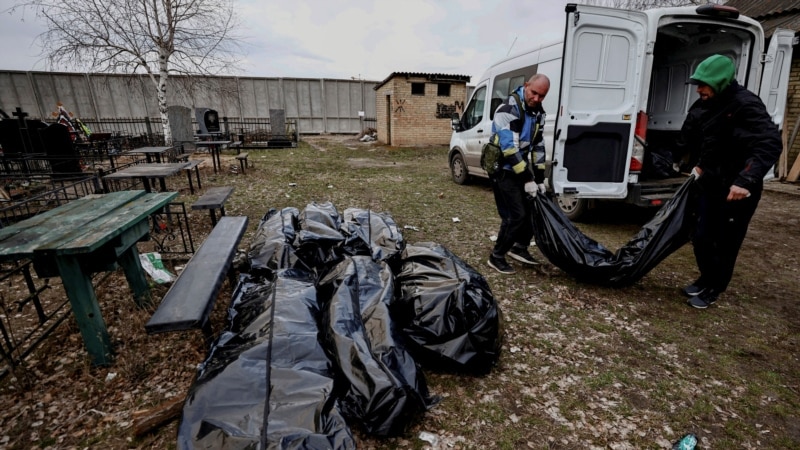 The United States said Monday that it wants the UN General Assembly to remove Russia from the UN Human Rights Council, citing accusations of war crimes committed in Ukraine.

“Russia’s participation in the Human Rights Council is a farce,” said Ambassador Linda Thomas-Greenfield. “And he’s wrong, which is why we think it’s time for the UN General Assembly to vote to expel him.”

Thomas-Greenfield based his request for expulsion from Russia on allegations from Ukraine that Russian troops killed dozens of civilians in the town of Bucha. kyiv has announced that it is investigating the killings and Russia has denied any involvement.

A two-thirds vote of the 193-member assembly is required to remove Russia from the council.

The Geneva-based body is largely symbolic but can authorize investigations into human rights violations.

Russia is in its second year of a three-year term on the 47-member council. He has yet to comment on the calls for his removal.

From russian invasion of ukraine On February 24, the General Assembly has approved two resolutions condemning the actions of the country.

* Some of the information in this report comes from Reuters.