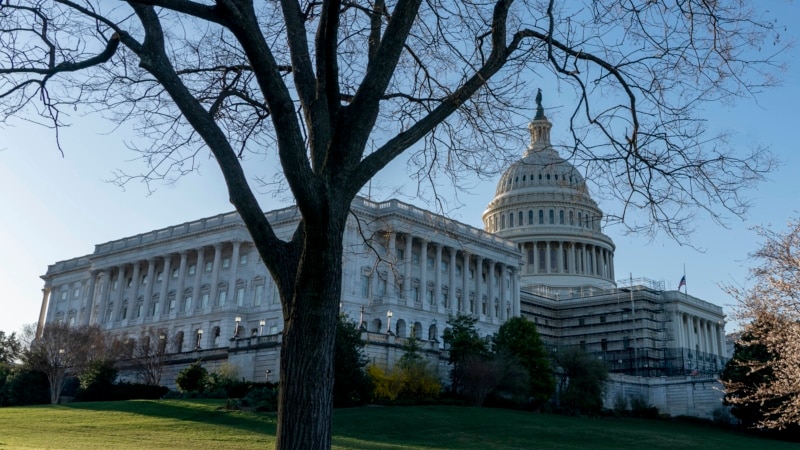 The US Senate unanimously approved two bills Thursday that seek to increase pressure on the Kremlin over its February invasion of Ukraine.

One of the bills would turn into law the ban on importing Russian oil and liquefied natural gas, until now implemented by decree of President Joe Biden. Before the war, the US only imported a small amount of energy from Russia.

The other bill would end the “most favored nation” trade status of Belarus and Russia, allowing Biden to impose higher tariffs on Russian products such as steel and aluminum.

The bills would allow a return to more normal trade relations with Russia under “certain conditions”, reports The Associated Press.

Both bills will now head to the House of Representatives, where they are expected to pass.

* Some information in this report comes from The Associated Press.