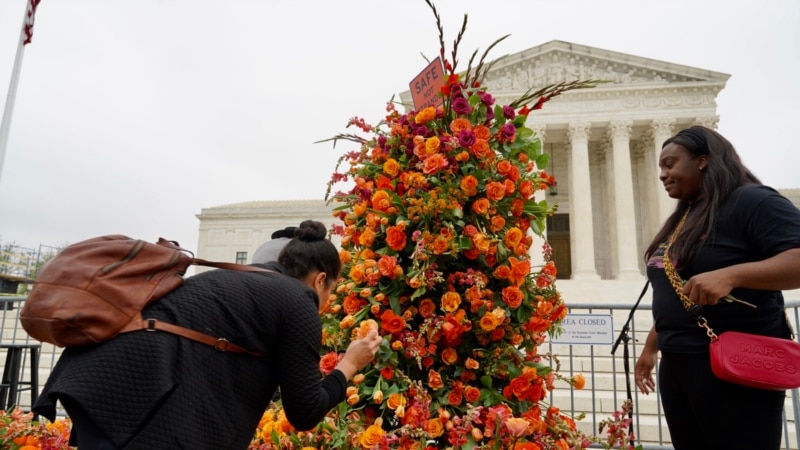 The United States Supreme Court heard arguments Tuesday in the legal fight over the attempt by the administration of President Joe Biden to end a policy of his predecessor that forces asylum seekers to wait in Mexico for their cases to be resolved by the immigration courts.

The nine judges listened to and scrutinized the legal representatives of the Biden government and of the states of Texas and Missouri, who they won a lawsuit in courts of first and second instance to reinstate the MPP program, better known as “Remain in Mexico”, put in place during the government of President Donald Trump.

“There is no real explanation for how the public would benefit if more people who are not legally admitted to the United States enter the country instead of trying, if feasible, to have some of them remain in Mexico,” Judge Brett Kavanugh said. who was nominated by former President Donald Trump.

For her part, Judge Elena Kega, confirmed during the Barack Obama administration, stated that because Washington needs Mexico’s cooperation to send migrants back, reinstating the MPP “basically puts the US at the mercy of Mexico. ”.

The day after taking office, Biden decided to end the guideline; however, his decision was challenged in court in Texas and Missouri, where they obtained a ruling that forced the federal government to reinstate the policy. However, since December, just over 3,000 people have been enrolled in the program, according to data from the Department of Homeland Security (DHS).

Between January 2019, when the MPP was installed by the Trump administration, until Biden formally eliminated the policy, nearly 70,000 migrants were sent back to Mexico. The measure has been criticized by human rights organizations such as Humans Rights Watch, which They denounce her for putting migrants in situations of risk across the border.

Republican lawmakers have argued against lifting the program, accusing the Biden administration of creating a crisis at the border.

“The country is facing a border crisis over the administration’s decision to end MPP and adopt an open border policy,” Senator Ted Cruz wrote in a letter to President Biden.

Migrants call for an end to a “cruel” policy

Ray Rodríguez, originally from Cuba, spent 11 months waiting in northern Mexico under the MPP program and told the voice of america who faced a hostile and insecure environment.

“It is a very dangerous region and the population is very hostile towards migrants. In Mexico there is no security (…) Not only from the cartels but from job insecurity, from food,” Rodríguez said.

For him, it is “unfair” that people who come to the US to request asylum and come “fleeing countless traumas” are exposed to situations “where all those traumas and suffering are multiplied by the conditions” that are expected in Mexico.

Humans Right Watch denounced in a report that asylum seekers have been “put at risk of kidnapping, extortion, rape and have been denied access to basic services such as education and health.”

“We have seen how the United States can welcome people with dignity when they come from countries in Europe and we are asking for the same protection that is given to those who flee Ukraine” to people who come from other countries, he told VOA Guerline Jozef, activist for the Haitian Bridge Alliance.

the US has taken measures to expedite the admission of Ukrainians seeking asylum on the southern border, and Washington hopes to admit up to 100,000 refugees fleeing the war in Ukraine.

The Secretary of National Security, Alejandro Mayorkas, has denied that there is preferential treatment for asylum seekers or refugees from this country: “what we do in each individual case is to assess whether a family from Ukraine or from another country qualified for our discretionary authority that gives humanitarian relief,” the official told the chain CBS.

Some 3,300 Ukrainians sought refuge across the southern border in March, the news agency reported. Reuters.

Lexi Rubio, a 10-year-old student at Robb Elementary School, attended the honor roll ceremony with her parents minutes before a gunman opened fire in her classroom, taking her...