US suspends tariffs on Ukrainian steel 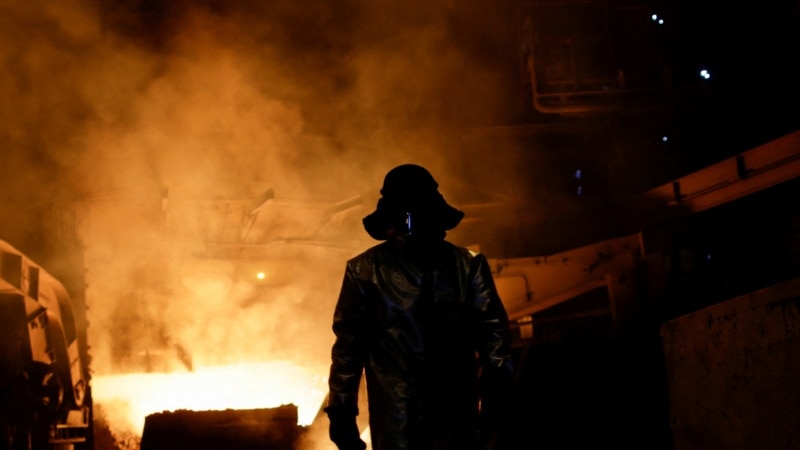 The United States government announced on Monday that it will suspend the imposition of a total of 232 tariffs on Ukrainian steel for a year, in a new attempt to boost the battered economy of this country, seriously affected by the war waged by Russia last February.

“We cannot limit ourselves to admiring the strength and spirit of the Ukrainian people, we must cover their backs and support one of the most important industries for the well-being of the Ukrainian economy,” said US Secretary of Commerce Gina Raimondo, announcing measure. “In order for aluminum production to continue to serve as a lifeline for the people of Ukraine, they must be able to export it.”

The United States is the world’s top steel importer, but Ukraine was not among its top 10 sellers as of 2019, according to government data.

The US government stressed that the metal industry employs one in 13 workers in Ukraine, although it is true that the conflict has severely damaged many of the country’s steel plants, including the largest of all, Azovstal, which has become the last line of defense of Ukrainians in the city of Mariupol.

Despite the devastation suffered by the country’s industry, some plants have continued to operate, as well as – on occasion – feeding and sheltering their workers. Some of the facilities have reopened even while fighting was still going on nearby.

Philippines.. Marcos Jr. is heading to win the presidential elections 36 years after his father was overthrown by a popular revolution | Politics news

Philippines.. Marcos Jr. is heading to win the presidential elections 36 years after his father was overthrown by a popular revolution | Politics news