US to expel 12 Russian diplomats 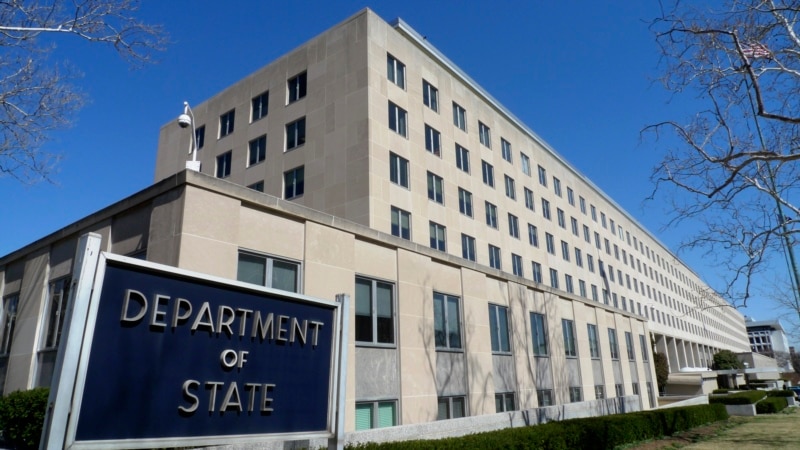 The measures of the White House against the government of President Vladimir Putin escalated one more step on Monday, when Washington announced that it has started “the process of expulsion” of 12 Russian diplomats who work at the United Nations headquarters in New York.

The US mission indicated in its communication to the UN that it was doing so because they “have abused their residence privileges in the United States by participating in espionage activities that are adverse to our national security.”

In its statement, the US Mission to the UN added: “This action has been in the works for several months,” something White House spokeswoman Jen Psaki later confirmed in an exchange with reporters.

Russian representative Vasili Nebenzia later announced to reporters at the UN headquarters that “US authorities have taken another hostile action against the Russian mission to the United States to the United Nations, seriously violating their commitments on the host country agreement they assumed. and telling us that they are announcing that 12 Russian mission personnel are persona non grata and demanding that they leave before March 7.”

“This is sad news, and again, another demonstration of blatant disrespect of the host country’s agreement to its commitments,” protested the diplomat.

On the fifth day of Russian incursions into Ukrainian territory, both governments arranged a diplomatic exchange, in which the president of Ukraine, Volodymyr Zelenskyy, demanded a ceasefire from Russia. Finally, both delegations agreed to continue the negotiations another day.

Washington’s crackdown on Moscow continued on Monday, with a ban on US citizens making financial transactions through major Russian banks.

OFAC also imposed blocking sanctions on the Russian Direct Investment Fund, a fund it associates with “bribes from President Putin and his inner circle, two of its subsidiaries, and CEO Kirill Dmitriev.”

“The sanctions were designed so that there would be significant consequences and ultimately change,” Psaki said.

* Celia Mendoza, VOA correspondent at the United Nations, contributed to this report.

The Ukrainian war... The Kremlin announces its conditions for settling the crisis amid anticipation of a second round of negotiations between Moscow and Kiev | News